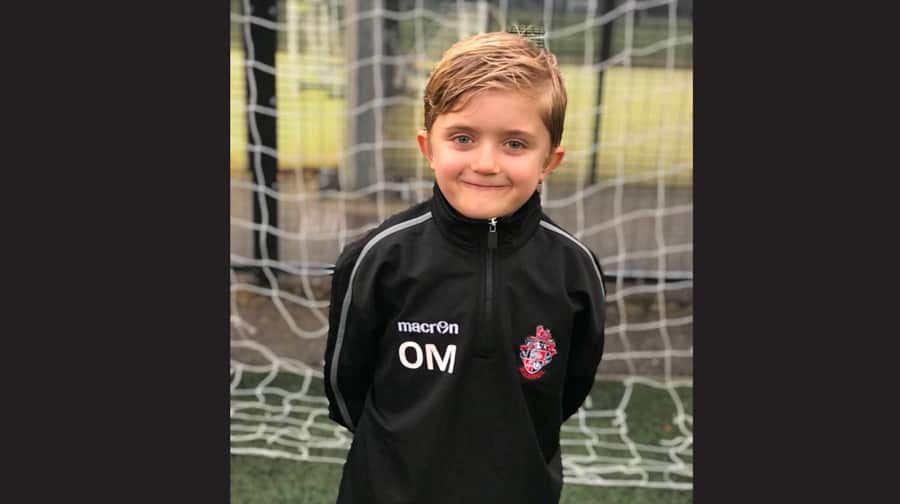 DOCKLANDS UNDER-13S kept up their impressive start to the season with a thumping 13-0 cup win over Danson Park Black to see them through to the next round.

Man of the match and captain Joe Ryan scored his first of the season as his side ran riot. The under-8s were back to winning ways with two convincing victories over club Langley Claws: 4-1 and 3-1.

Ethan Maxwell (3) Lenny Davis (3) and Oliver Matson (1) got the goals, with the latter two sharing the man-of-the-match award.

FISHER under-7s went down to their first league defeats this season.

They lost 5-0 in the first game against Welling Red and 2-1 in the second game. Man of the match was Finlay Linihan. The under-8s lost narrowly to Blackheath, Mohammed Essal with the goal in a 2-1 defeat. However, the responded by winning first-ever Selkent B league game 3-0 with Emmanuel de Marcos, Essal and Lennie kavanagh scoring the goals in a fine performance.