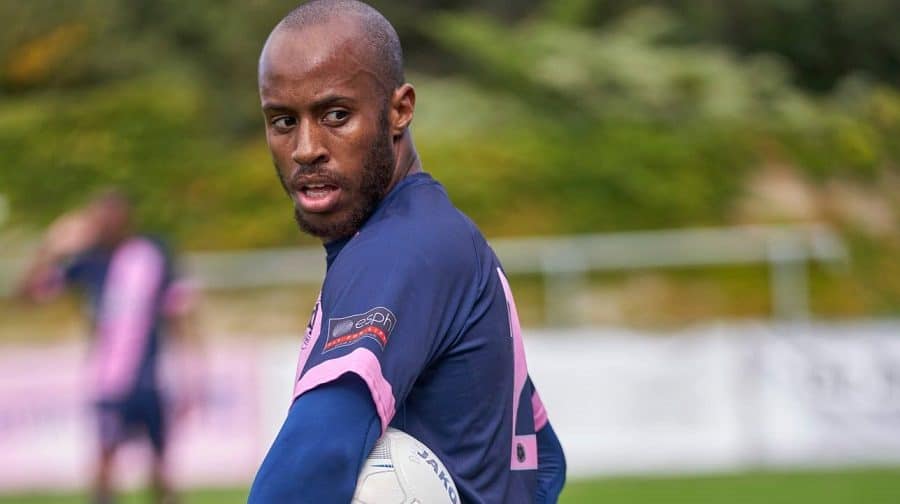 Ten-man Dulwich Hamlet progressed to the fourth qualifying round of the FA Cup after a thrilling 3-1 penalty-shootout win at Christchurch on Tuesday night.

The Hamlet looked like they would go through in normal time when Deon Moore scored with just two minutes left at the home of the Wessex League Premier Division side, who sit three tiers below their opponents.

That goal came three minutes after Quade Taylor had been sent off but Gavin Rose’s side appeared to be set to avoid the drama of penalties as the game ticked into injury-time.

But Christchurch shocked their National League South opponents when Josh Kirkham struck to level the tie, which was live on BBC iPlayer.

It was the Hamlet’s second successive win on penalties in the competition, after they also defeated Corinthian Casuals 3-1 in the previous round.

Dulwich banked £5,625 in prize money and await their opponents in the next round where they play for a place in the first-round proper.