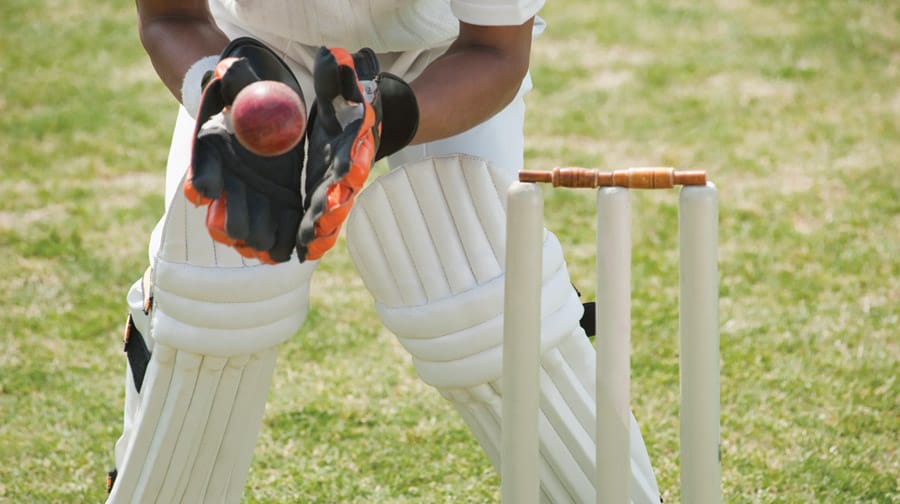 The Dulwich all rounder top scored in the Southwark sides score of 222 all out against Farnham Cricket Club after the visitors elected to bat.

In an all round solid batting display by the Dulwich eleven opener Ed Stolle notched up 32 runs whilst wicketkeeper William Bancroft also made a useful contribution of 20.

When the home side batted they were soon two wickets down with only twelve runs on the board and they steadily lost wickets as they eventually fell 47 runs short of their winning target.

Levi Oliver ended up with three Farnham wickets, at the cost of 44 runs, whilst Jon Lodwick also picked up three scalps for the cost of 43 runs.

The result leaves Dulwich in fifth place in Division Two, 31 points behind Epsom who currently occupy the second promotion spot in the table.