Four out of Six not bad going for Lynn 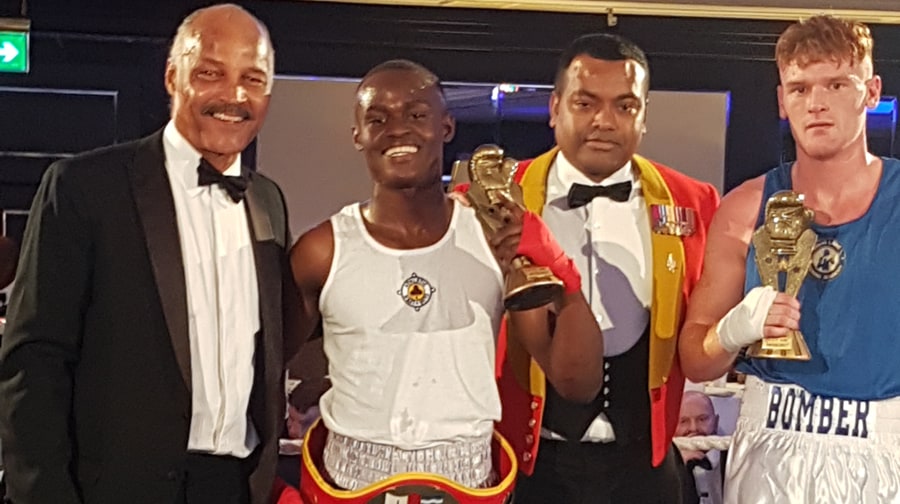 LYNN AC Boxing were successful in four of their six bouts at their annual dinner show at the Royal Lancaster Hotel last weekend.

He was probably the best fighter on the night. It was a really close bout. Both boys went into it with unbeaten records. “Jacob won unanimously, he won every round. It was a very good contest. We had four wins out of six on the night, all on points”. Ryan Bryson, Tunde Davis – his first bout – and Charlie Wincott also won their fights. Enyram Avadzi lost on points, as did Chucks Ndidi.

“Both boys represented the club very well but lost on split decisions,” Pearson said. “This weekend the Novice Championships start, and Chucks, Charlie, Jacob and Enyram will all be involved.” That event will take place in Surrey House in Croydon, starting just after midday on Saturday.