Legends ton up in impressive win 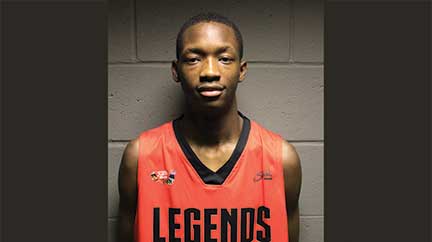 Southwark Legends U18 Men’s Basketball team hit three figures in and impressive 102-43 win against Greenwich Titans on Saturday at the Damilola Taylor Centre in Peckham.

In a wonderful all round team display the Legends took an early lead and never looked back.

Balogun said afterwards: “The team is beginning to come together very well. We’ve recovered from a defeat at the beginning of the year and the chemistry is now visible on the court and hopefully it’s only going to become better.” The Legends, who top Division Three South of the National Basketball League, are back in action this Sunday when they face Brixton Topcats away from home.