Leigh Nicol is Lionesses player of the year 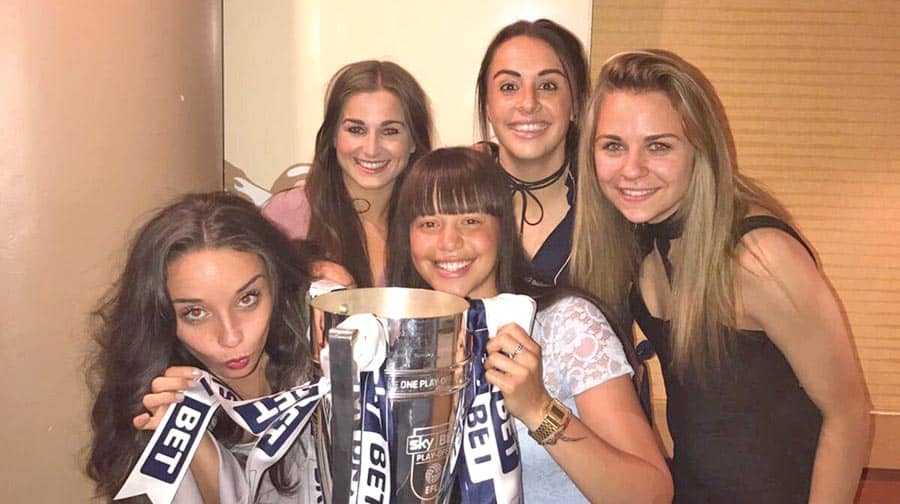 Nicol is a member of the squad that finished third in the Spring Series campaign, their highest ever finish in the Women’s Super League 2. Ella Rutherford was named young player of the year, and goalkeeper Sarah Quantrill the players’ player of the year.

Other winners were Katie Giligan, the development squad player of the year, and Sammie Brooker, the player’s player of the year at the same level. Players at all levels of the club were honoured after a successful season.

Lionesses’ U10s and U12s played against boy’s teams all season in a grassroots league for the first time ever under new directive from the FA. The U14s represented the club at the Dallas Cup in Texas, while the U16s were victorious in their RTC Tier 2 League, winning all of their games and reaching the final of the FA Youth Cup for the first time in club history.

The development side finished fifth in their league, while Grace Neville, Brionne Fowle and Georgia Eaton-Collins represented England U17s.