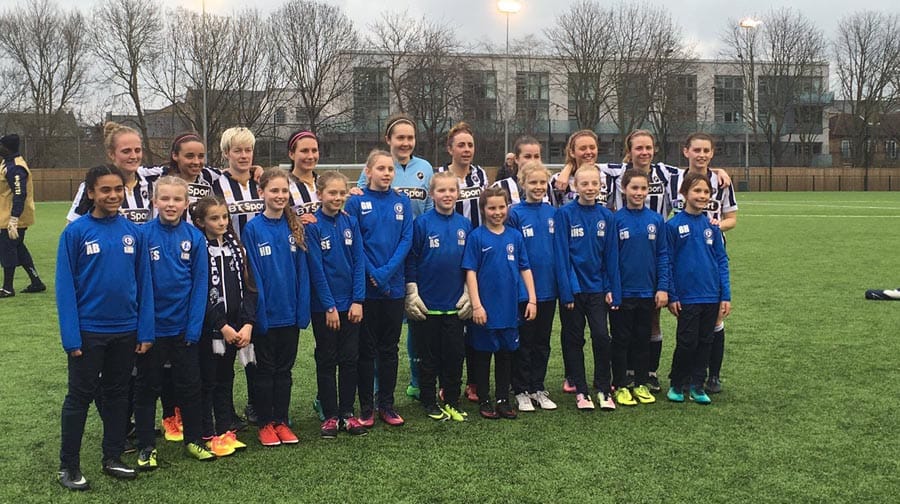 The point they picked up after the goalless draw was their second of the season, leaving them eighth after four games. An audacious bicycle kick from Ella Rutherford just missed the target, before experience former Arsenal goalkeeper Byrne produced a fingertip save to deny Leigh Nicol in the second half.

The Lionesses finally looked like they would break the deadlock in the 72nd minute, but Byrne produced a brilliant save to block Ashlee Hincks’ close-range effort.

Lionesses defender Leighanne Robe praised goalkeeper Sarah Quantrill for keeping a clean sheet and conceded a draw was a fair result. “Brighton are a new team in the league, but we sort of knew what to expect,” Robe said. “We knew they’d bring the game to us but I thought we dealt with it well.

“We had 21 shots so we have come off frustrated that we didn’t managed to score anything, but I think all in all it was a good battle from both teams. “Sarah Quantrill has been absolutely amazing for us all season so far and last season as well, hence why she got players’ player of the year. She is pulling off outstanding saves in every single game.

“The Brighton defence were good, they’ve got a good goalkeeper and they weren’t giving up.”