Millwall Lionesses return with a point after draw with London Bees

Agonisingly close to picking up a win 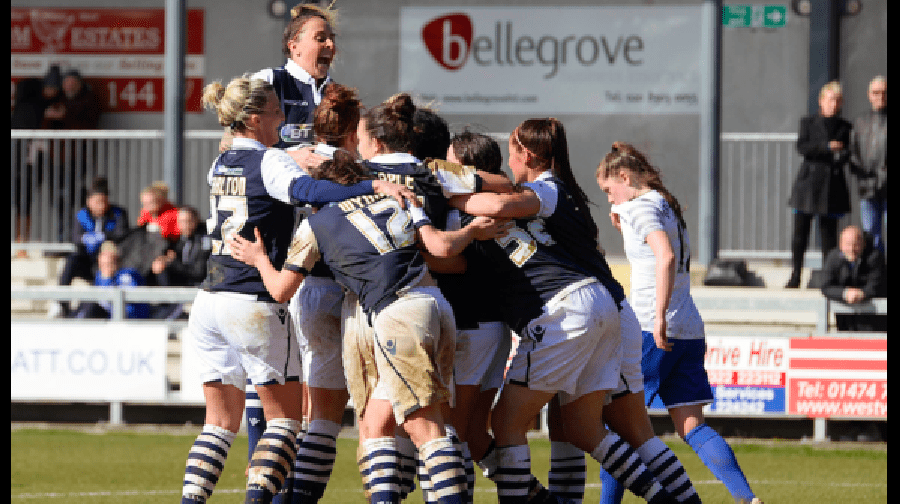 Millwall Lionesses returned to league action last week and picked up a point against London Bees, but they came agonisingly close to securing a win in their derby contest.

The Women’s Super League has been on a break during Euro 2016 and Millwall had hoped to pick up three points on the season resumption last Wednesday.

That seemed to be the case when Rinsola Babajide gave the Lionesses the lead ten minutes before the break.

The home side, who were playing this fixture at Sutton United, looked set for maximum points only to be denied three minutes from time.

That is when the Bees Merrick Will popped up to equalise and deny Millwall what would have been their second league win of the campaign.

Lionesses débutante Bonnie Horwood told the club’s website: “We played well, we were just unlucky to concede in the last few minutes, but in our next game we can build on our performance and keep progressing.

“There was a lot of pressure at the end so I think it [the goal] was coming, but I just think we were unlucky with that chance at the end.

“We’re just going to build on the positives.“

Millwall’s next game is this Saturday away at Bristol City Women, a game that kicks off at 6pm at the Stoke Gifford Stadium.