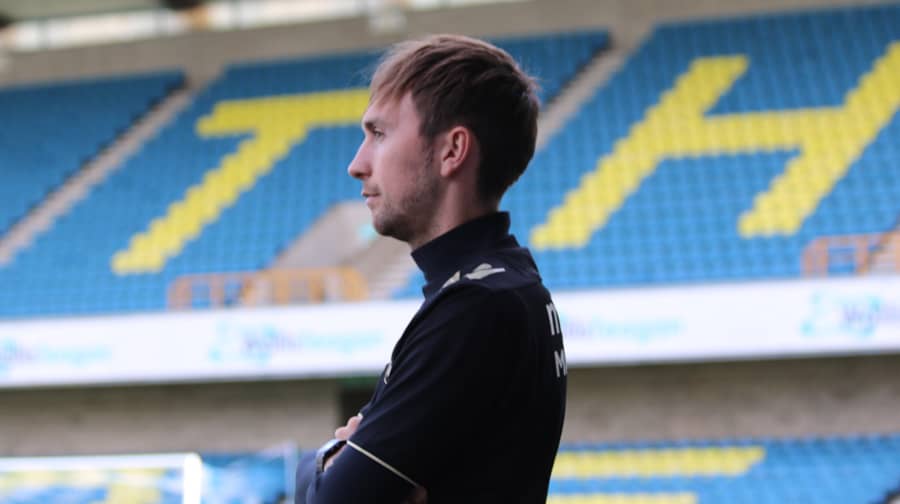 London Bees secured their first win of the season at the expense of Millwall who fell to their second defeat in two league contests.

A brace from Ashleigh Goddard, scored either side of an effort from Lionesses Rosella Ayane, was enough to decide this derby in favour of the home side.Lionesses Women’s Super League Division Two

Millwall manager Dan Mlinar said: “We created opportunities to get end product and we just made poor decisions technically. “We didn’t master the ball well, we played the wrong passes and I just think if we’re a little more clinical and ruthless in the second half of the season we’ll win more games.

“The reason why we’ve not got as many wins as we might have had is just poor decision-making in the final third – we’ve got to be more ruthless.

“If we could have taken some of our chances in the first half it would have been a different story.” The victory lifted the Bees from bottom place in Women’s Super League Division Two, whilst Millwall sit in mid table. For the latest Lionesses news visit millwall.fawsl.com.