Lionesses up for the cup

It's Reading Ladies next for Lionesses in the FA Cup 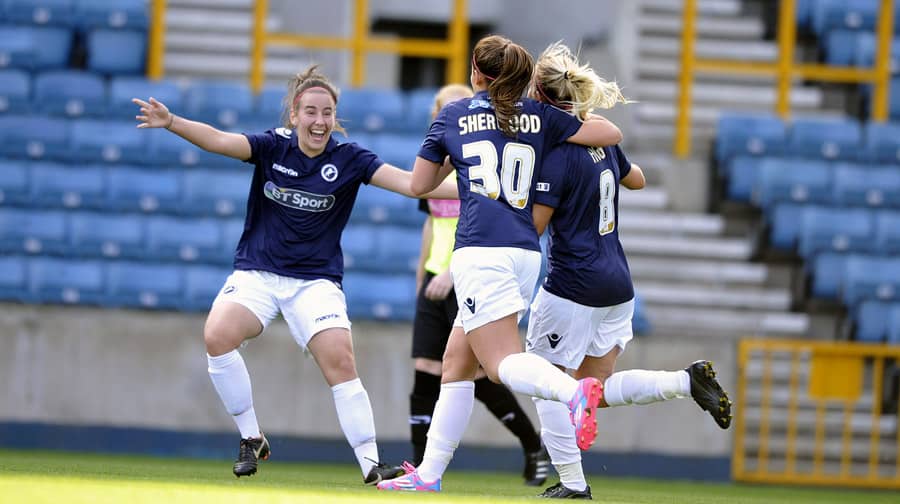 Millwall Lionesses are back in FA Cup action this Sunday when they travel to Berkshire to take on Reading Ladies.

The last sixteen clash pits Millwall, who play in Women’s Super League Division Two, against a side who gained promotion from that division last season as Champions.

Both teams are yet to get their 2016 league campaigns underway, Millwall start theirs on Sunday week against Everton, but they have managed to progress to this stage of the FA Cup as part of their pre-season preparations. Millwall have confirmed that Hannah Burnett-Kirk has been appointed as the club’s new general manager, in support of first team boss Rebecca Sawuik.

Burnett-Kirk will be responsible for the day to day off the pitch affairs at the Lionesses. She said: “I’m really pleased to be joining the Lionesses ahead of the start of the new League season, which should hopefully be a really memorable one for everyone at the club. “This is an exciting time to have arrived here and I can’t wait to begin work alongside Rebecca, the players and the rest of the staff.”

Southwark NewsSportLionesses up for the cup