Wynn's next fight is on February 18 at York Hall, Bethnal Green 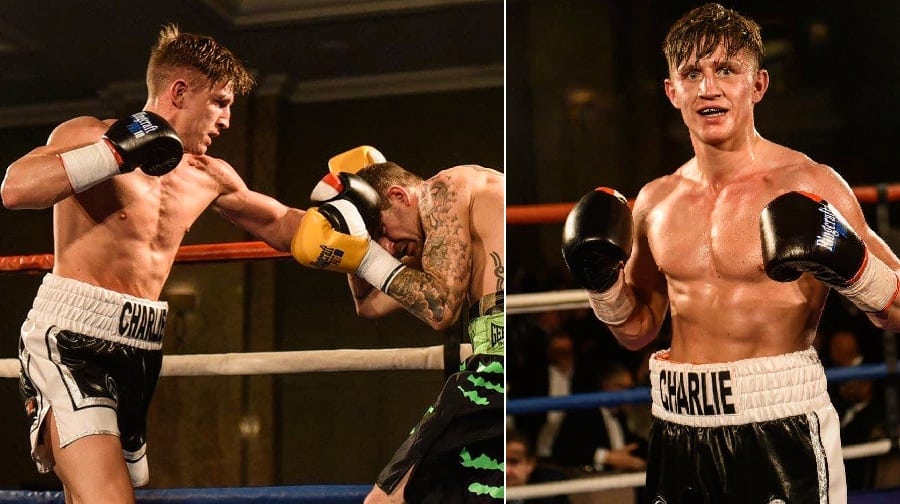 Southwark fighter Charlie Wynn hopes all the sacrifice will have been worth it when he steps into the ring at York Hall for his second professional fight this weekend.

Wynn, 27, who trains out of Peacock Gym in Canning Town and is managed by Martin Bower, began his professional career with a December points win over Duane Green.

Backhouse was beaten in his last bout by Conor Benn, the son of former world middleweight champion, Nigel.

Wynn is an electrician by trade, and will be looking for another victory this weekend to boost his chances of being able to concentrate on boxing full-time.

“All the hard stuff is done now, there is no sparring, so it’s about dropping that last bit of weight, about three pounds,” Wynn said. “I’ll be doing some speed work and just sharpening the tools.

“It’s another step up the ladder. I’m freelance so I could box for one promoter and then a different one the next time.

“I’m working as well, five days a week. On Mondays, Wednesdays and Fridays I finish earlier and get into the gym about two or three o’clock. I lose some wages that way but I rely on myself.

“I don’t want to take a step back. In an ideal world I want to do this full-time. Some seek sponsorship and can sit around until going into the gym in the afternoon.

“Ninety-per cent have to graft and if they don’t they won’t make it. I sell a few tickets but I’m not completely relying on it, I’m not relying just on the fight to make money.

“But it’s hard work. I’m out the door by six-thirty am and on Tuesdays and Thursdays I don’t get home from the gym until about nine at night.”

It doesn’t leave much time for a social life, though he will take time to relax after Saturday’s bout.

“No, no, that’s all out the window,” he said. “You can’t live both lives. I tried it as an amateur and I got found out. I’ll have a week out of the gym after the fight this weekend and maybe have a wine with the missus.

“I’m 27, I was quite late turning pro. I only started as an amateur at 20. Some kids are in when they are eleven or twelve and have enough of it before they’re 20. I think it’s worked out well for me.”

Wynn’s other main sporting passion is the Lions, the club all his family and the majority of his friends support.

Millwall take on Premier League champions Leicester City on Saturday afternoon at The Den for a place in the quarter-finals of the FA Cup.

But Wynn’s weigh-in is the same day before his fight that night.

“I can’t do both, which is a pain in the arse,” he said. “I can’t make all games, but I do get to quite a few. I usually can get to midweek games but not Port Vale on Tuesday night with this fight coming up.”

And as for future ambitions, perhaps a fight at The Den?

“That would be blinding.”

Wynn fights on Saturday night at York Hall, Bethnal Green, at around 9.30pm. To buy tickets contact Charlie on 07838 239 124 or via Twit­ter @CharlieWynn1