School boys from Peckham and Camberwell take part in tournament 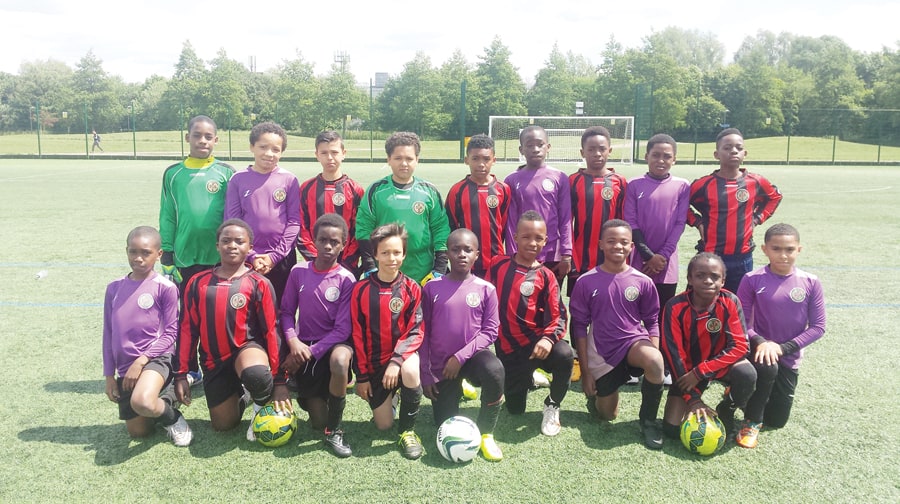 Boys from Peckham and Camberwell schools picked up a London championship last week after putting in a dominant display in the Chelsea FC London Schools Districts football tournament.

The boys from year six, managed by Southwark AllStars FC coaches, and other younger players made up two south London squads including one squad made up of year five children playing a year above their usual level.

This led to a semi-final clash between the sides and Tyreece Campbell put the year six team one goal up with five minutes remaining, only for Terrell Dosunmu to equalise.

With the game heading to extra time, Tashai Campbell and Adrian Akande combined to score the winner for the older boys. In the final, facing Wandsworth District, Campbell quickly put south London ahead and the Southwark boys continued to dominate possession. Campbell and Akande again combined to put the south London side two goals to the good. Wandsworth threw everything forward and managed to pull a goal back with three minutes remaining but it was not enough to stop the Southwark side.

Coach Dominic Welch said: “We were delighted to win but were happier at the style and attitude both teams showed. “They really played the ball around well and had the Fulham FC scout attending purring at the level of football on show”. If your child want to play for the Southwark AllStars next season visit www.allstars.london. 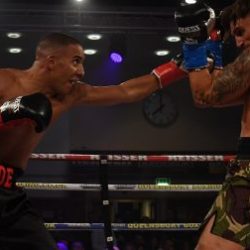 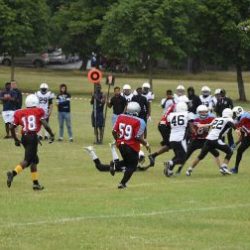 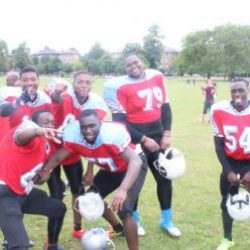 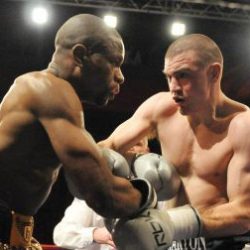