"Jacob gave us his best performance of the season so far" 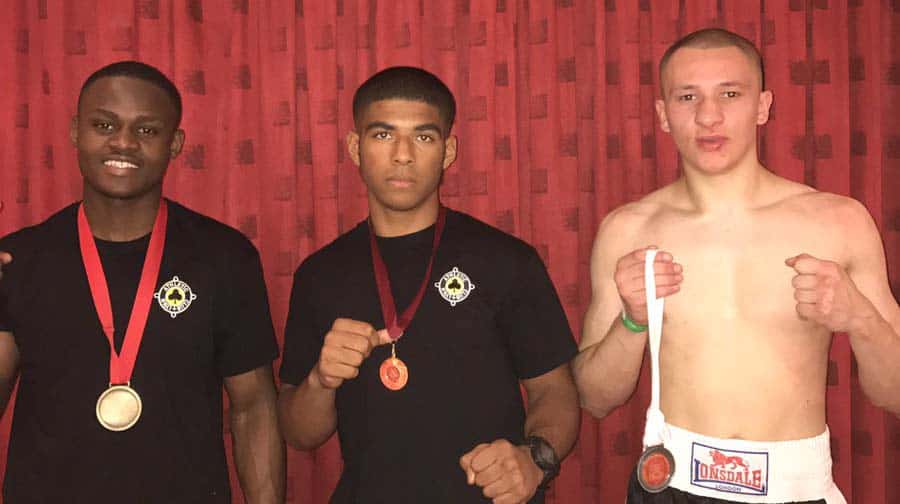 Two out of three wasn’t bad for Lynn AC Boxing Club in a one-day tournament in Hayes last weekend.

Kola Omoniyi, in his first bout back after his defeat in the junior novice national semi-finals, won a unanimous decision against Finchley ABC’s Fawad Noor.

Coach Terry Pearson said: “Kola showed much improvement putting all the stuff we have worked on in the gym into practice.

“Jacob gave us his best performance of the season so far. He out-boxed and out-fought his opponent in every round.

Meanwhile, Charlie Wincott lost a split decision against Hanwell ABC’s Oliver McIntosh. “We will go back to the gym and work on where we went wrong on the day and get this corrected for our next outing,” Pearson said.