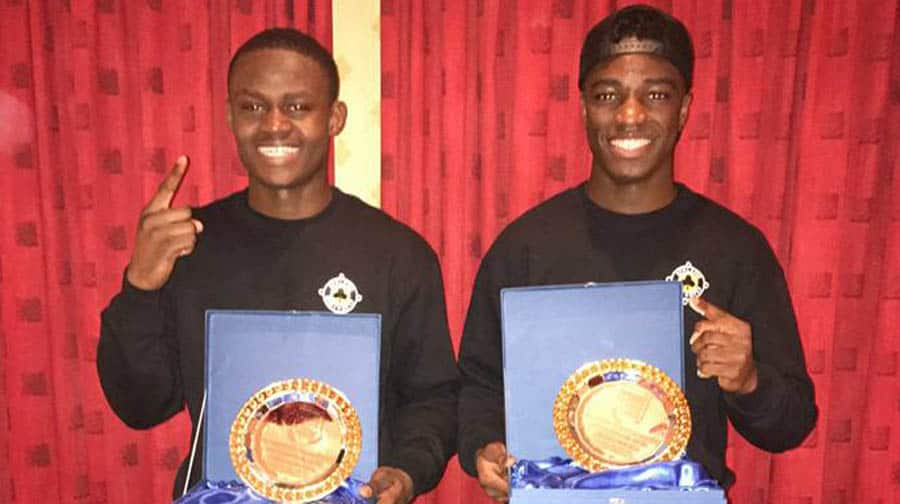 Eyram, known as ‘Smiler’ at the club, boxed on the back foot and kept his opponent at long range.

Jackson pressured Avadzi for all three rounds of the bout, but the Lynn boy took the victory – and the title – on a split decision.

Jacob Koutouan, meanwhile, boxed Liam Hoyle from Watchet ABC in the 71kg final. Both boxers tried to push forward, which led to a four-round toe-to-toe contest.

After two rounds the bout seemed very close, but in third and fourth rounds, Jacob stepped on the gas and pushed his opponent back with heavy shots, winning by unanimous decision.