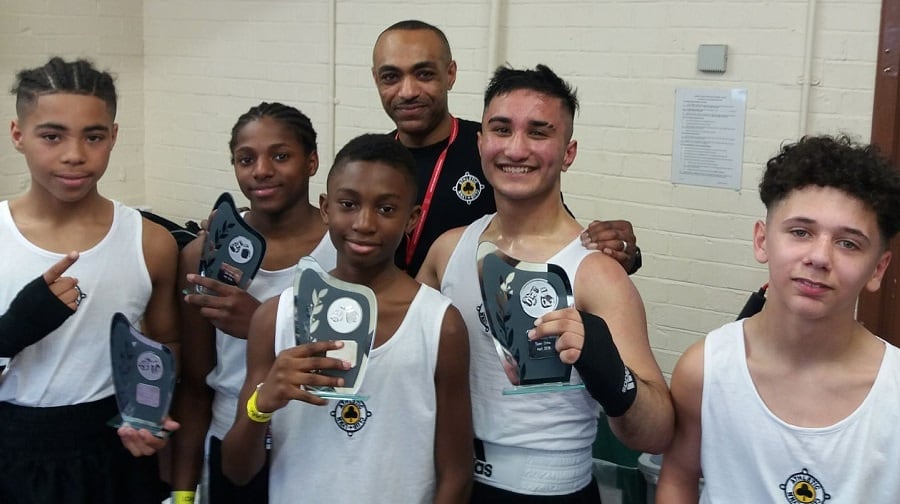 LYNN AC had their home show recently with nine of their boxers in action.

Coach Terry Pearson said: “Each one boxed with so much skill and composure you would have thought they were well beyond their years, and all of them walked away with a win. Credit must go out to our junior coach Elwin who has been working all season with these boys, most of the time single-handedly. He has done such a great job. Our other junior boxer Salar Shafai also came away with an impressive unanimous point win.”

It was a day of mixed results for the seniors, with Daniel Williams and Tyrease Patterson both losing split decisions in their bouts. Nathon Angle (86kg) and Tundi Davis (75kg) both came away with unanimous points wins in their contests.

Some of the fighter will be in competition again on April 29 in supporting bouts on the London ABAS Senior Finals Championships to be held at Napier house in Grove Park.