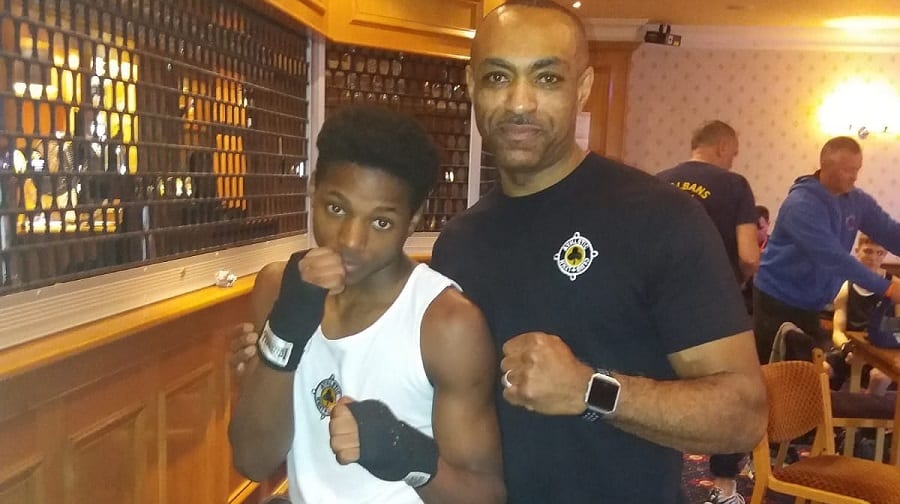 Cyrus came away with the victory in the final with a unanimous points win over Tommy Smith from Eltham ABC.

His coach Elwin Ollivierre said: “Cyrus put in his best performance of the season, giving his opponent a standing eight count in the first round and he went on to win each round comfortably.”

Lynn boxers will be on show at home on April 6 at Napier House, Baring Road.