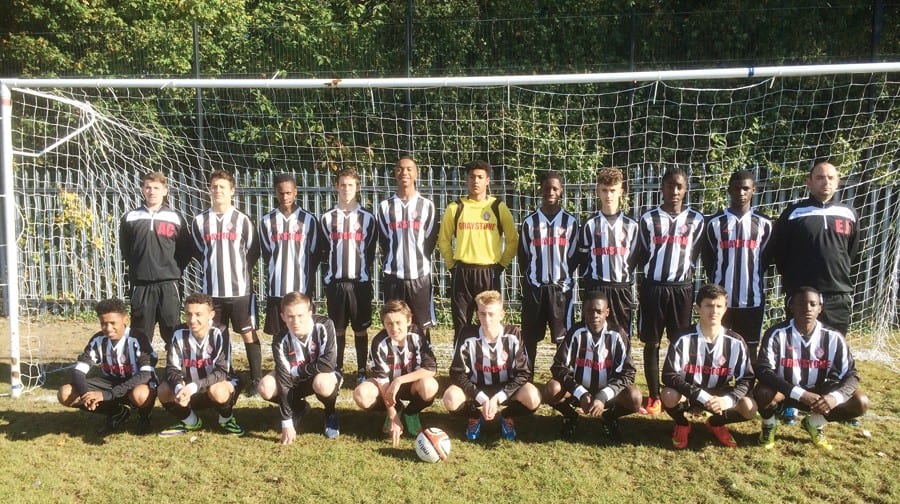 A late switch of venue, that meant Docklands gave up home advantage, meant football was possible on Sunday but the Selkent ‘A’ U16 leaders only came away with a point as they enter the final part of the season.

In a very close encounter from beginning to the end Docklands edged all the possession but clear cut chances were few and far between for both sides.

The Southwark side nearly broke the deadlock when Archie Clowes went on a mazy run before hitting a left foot shot from outside the box. A fine finger tip save denied him however.

Instead new keeper Ebrima Manneh showed his worth by keeping his second clean sheet in as many games, something that ultimately meant Docklands had something to show for their efforts.

The result still leaves the U16 side at the summit of the table with a eight point lead over second placed Junior Bromleians. Docklands have played more games than most of their rivals, but only Athenlay Rye, who have seven games in hand, can match the leaders points total should they win the fixtures they need to catch up.

Ultimately the destiny of the title remains in Docklands hands with just four league games for the north Southwark left to complete.