Marathon 2019 stories: Alagmir Kabir and a team of doctors who saved his son life gave it their all

Alamgir raised £4,800 for the Evelina Children's Hospital and set himself a new personal best for a marathon. 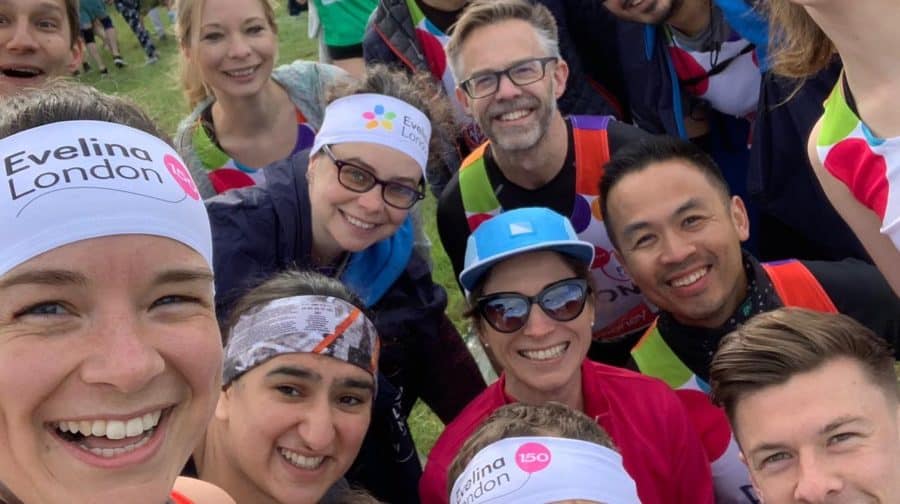 The heart team with Alamgir pre-race

Alamgir Kabir and a team of heart doctor’s from the Evelina Children’s Hospital ran the marathon. They told us here how they found it, writes Daniel Sexton…

Unfortunately, 46-year-old Alagmir Kabir, who ran to raise funds for Evelina Children’s Hospital where his son had been treated for a heart condition, suffered a knee injury at mile ten, resulting in him “hobbling to the end for the next sixteen miles”.

However, a massive positive for Alagmir is the fact he has raised £4,800 and, despite setting a time of 7 hour and 9 minutes, it was a personal best.

One of the doctors he ran with, Aaron Bell, crossed the finish line in three hours and forty five minutes, reaching the target he set himself.

Southwark NewsSportMarathon 2019 stories: Alagmir Kabir and a team of doctors who saved his son life gave it their all