Lights are go for Southwark Joe 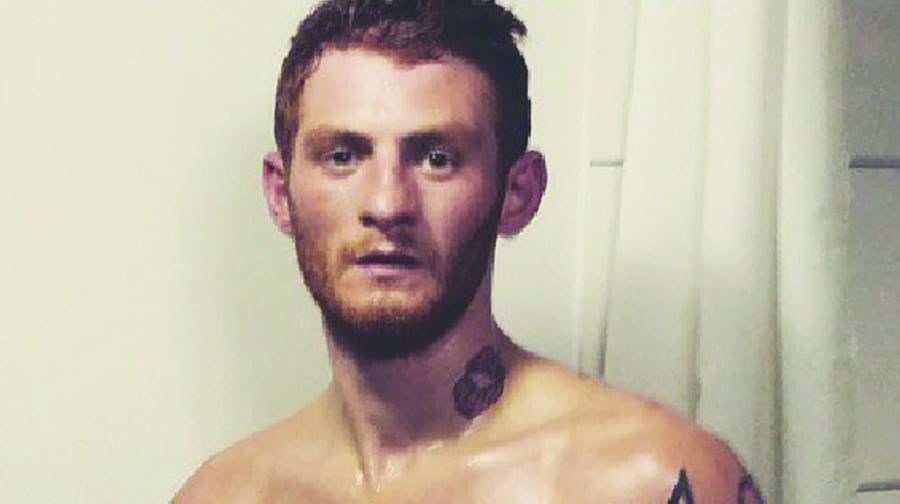 The light welterweight got off to a flying start in his first bout in the paid ranks when he floored Alec Bazza in the first round of their contest.

But in the end the Southwark man picked up a points victory over the four contested rounds to secure a win in his maiden outing as a pro. McCorry was on the ‘Thunder at Night’ bill hosted by Goodwin promotions and will fight out of the iBoxGym in Bromley where he will be a stablemate of Peckham welterweight Johnny Garton.