Memorial to be held for ‘exceptional’ Southwark tennis coaching legend 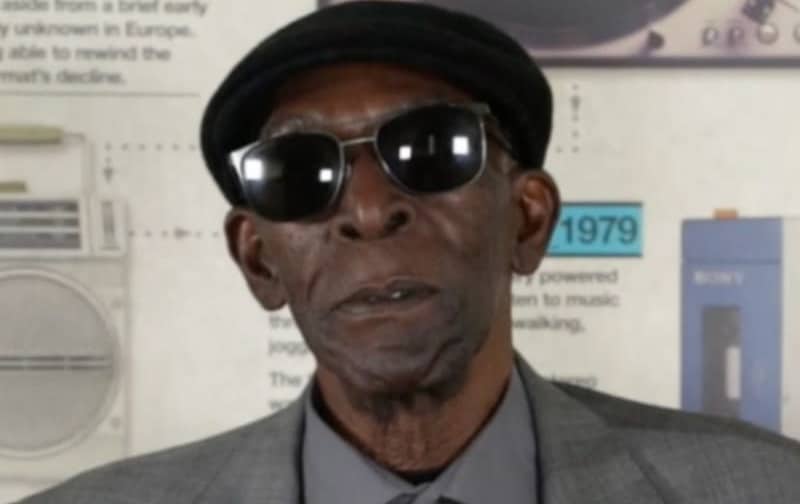 A memorial service will be held this Sunday after the passing of Southwark tennis coaching legend, Milton Gayle.

Milton was born in Kingston, Jamaica in 1952 and immigrated to England at the age of fifteen, in 1967. He joined his parents, three brothers and one sister who had already moved to south-east London, with one younger brother back in Jamaica.

After having his passion for the sport ignited when he was gifted a Fred Perry tennis racquet by a tourist at a club in Jamaica, after moving to London financial limitations and racial barriers at the time limited him to practising tennis against a wall for ten years, until he was 25 years old.

Instead of being able to pursue tennis by playing competitively, he began coaching in the late 1970s at Burgess Park, on rundown courts with often up to 30 children on a single court.

Milton eventually became a fully qualified coach, obtaining a Level 5 LTA Coaching Qualification – the highest level offered by the national governing body for tennis, LTA (Lawn Tennis Association). This enabled him to coach at the highest level and work with some of the most talented young players from south-east London.

“Instead of playing I turned to coaching,” Milton explained. “And I never left my local community – even though I teach tennis at the highest level – because I didn’t want another child from my community to go through what I went through and couldn’t play.

“So, I did all I could to bring tennis to my local community.”

Milton’s ceaseless efforts in encouraging the pursuit of tennis in the local community, for multiple decades, were rewarded in 2004 when the local council funded the redevelopment of the Southwark City Tennis Club (SCTC) in Burgess Park.

The club has since attracted thousands of participants and has provided a fundamental base for children from underprivileged backgrounds to pursue tennis competitively.

The club has nurtured national level juniors, has had players who obtained university sport scholarships in the USA, and many of the club’s players have become coaches themselves, paying forward support to the wider community.

The long list of emerging coaches from SCTC includes Arum Akom, currently the head coach at Butterfly Tennis Club, at the age of 22.

One of those influenced by Milton, Kunal Patel, who lives on Bermondsey Street, paid tribute to the coach.

“Milton supported and encouraged so many kids and others for decades to pursue tennis, regardless of their financial background or starting ability,” he said. “He coached my sister back in 2006 when my family had just immigrated to UK – at a time when we were very poor- and coached me too in 2014, at a hugely discounted rate, when I was still a university student.

“He was truly an exceptional coach. He fundamentally transformed my game and gave me so much belief in my tennis.

“I recall him saying to me: ‘Practise hard and believe in your game. You will beat these other guys very soon.’

“Honestly, almost everything I know and share about tennis today, I owe to Milton. I will be forever grateful to him.”

The memorial will be held at Tanner Street Park on Sunday, May 2, from 10am-2pm.