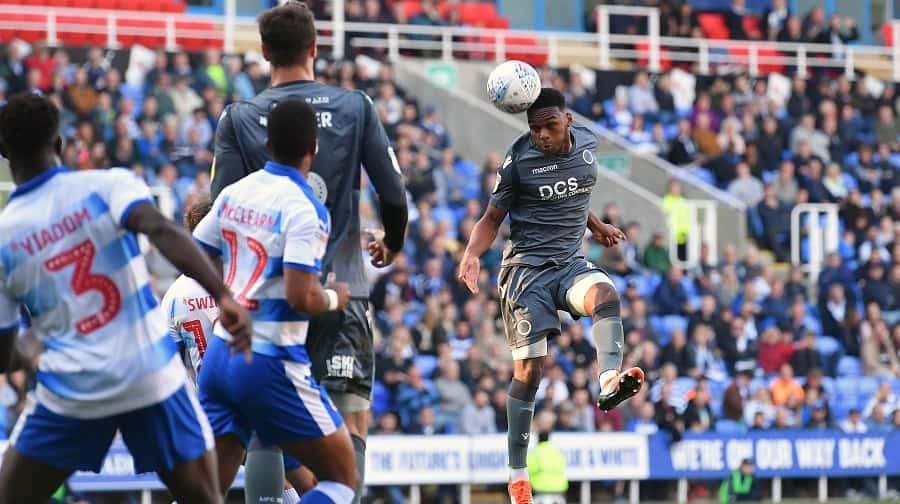 NEIL Harris said he is “fed up” of writing reports to the professional refereeing body – and receiving “horrendous” replies.

Millwall felt they were on the wrong end of another refereeing decision this season when David Webb judged Mahlon Romeo had fouled Reading’s Tyler Blackett when it appeared the defender had got the ball.

Sam Baldock scored from the spot, after Muray Wallace had cancelled out Yakou Meite’s opener.

Meite added a third with three minutes left, as Millwall created 26 efforts on goal with 11 on target. Tom Elliott also hit the crossbar with a second-half header.

Harris has written to PGMOL – the organisation over match officials in England – a number of times this season, most recently after Tom Bradshaw had a goal chalked off in the 2-2 draw at Nottingham Forest. In the previous game against Sheffield United, referee Andy Davies gave two contentious penalties against Shaun Williams. Harris also hinted that the reports sent back indicated PGMOL were not even looking at the correct incidents.

“That’s why we’re sitting here saying again, excellent Millwall performance, but nothing to show for it.

“I couldn’t go to see the referee this time. I’ve had to go two or three times, you try not to lose your temper because they’re good men, they make decisions. But I’m getting slightly fed up of having to write reports about incidents and getting horrendous answers from people sitting behind a desk.

“The report I got back from the Forest one I wrote was embarrassing. The authorities need to look at themselves because today…I’ll have to look back from different angles before I can say too much.

“There’s no point in going to see the referee, he’s made a split-second decision and if he’s got it wrong then…hopefully referees can’t keep giving decisions against us.”

Romeo was also booked for the incident. Harris said: “If that’s in the middle of the pitch is it a yellow card? The handball decisions that have been given against us, I don’t really know what the rule is. I’m not sure referees do, either. If it’s a foul he’s got to be 100 per cent sure it’s a yellow card.”

Harris was asked to expand on the nature of the reports he has received back and responded: “They look back [at incidents] but they have to make sure they look at the right incidents.”

Reading boss Paul Clement admitted afterwards that his side had got the benefit of luck.

“Good honesty, he’s a good man,” Harris added. “Final-third entries were in the 50s for us, [Reading] were a hell of a lot lower than that. Why did we lose the game? Ultimately we didn’t take more than one of the 24 chances we created. Out of that we’re probably looking at 14 clear-cut chances.