Millwall chairman John Berylson wants “a team for the ages”

The American owner also spoke to the News about learning transfer and managerial mistakes. 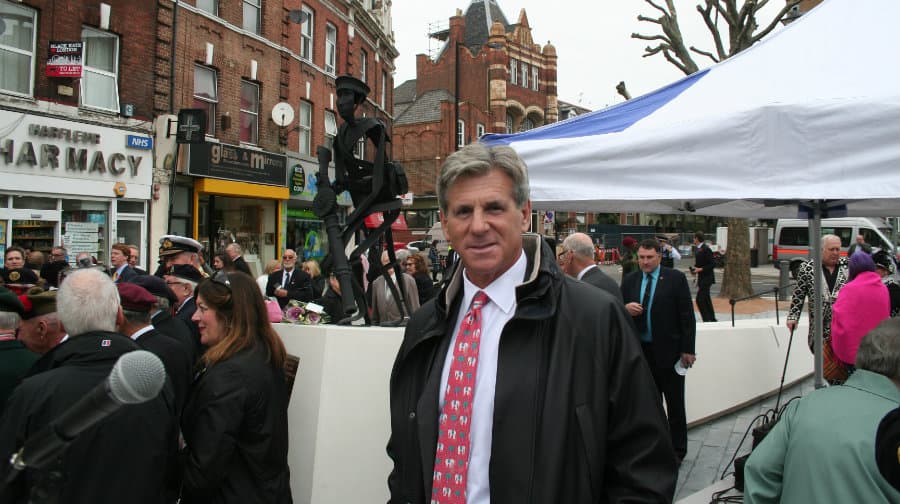 Millwall chairman John Berylson has vowed to “build a team for the ages, not for the moment”, but is urging fans to be patient as he implements new strategies at the club.

Speaking to the News last week after flying in from Boston for the game against Sheffield United, the former US Marine admitted making mistakes in the past when it came to the club’s hiring of managers and transfers policy.

“We spilled an enormous amount of money for little return,” he said. “It was time for a change of strategy, and we’re going to stick with it for more than fifteen minutes this time.”

The focus, he explains, is now on bringing players through the academy rather than splashing out in the transfer market. He got to see the benefits of that approach in the 2-1 win at Bramall Lane last weekend as the team manager Neil Harris picked contained three home-grown players – and another two on the bench – with one of them, Aiden O’Brien, scoring a brace to snatch the three points.

The Lions chairman said: “Big agents, big prices… it hasn’t worked out. I want to bring through the young ones. Southampton is a good example of a club that has brought through young players and established itself as a Premier League club.

“I want to build a team for the ages, not for the moment. I am thinking ahead in terms of five years, rather than one year. That’s the plan. Scott Fitzgerald, who runs the academy, is now one of the most important people at the club. Five years ago when I closed the academy that would never have been the case. But I’ve changed.”

He made reference to Boston, his hometown, as one of the greatest sporting cities in America, with the Boston Red Sox, New England Patriots and Boston Celtics all dominating their respective leagues in recent times.

He said: “Look at Tom Brady at the Patriots. He’s been there for years, he’s never left. There are other players who have only played for them. Getting players to stay is so important in building a team.”

He pointed to cities like Baltimore and Pittsburgh as other examples for Millwall to follow: unglamorous cities that have used player development and chemistry to become proud sporting hubs punching above their weight.

Berylson said he was content with Millwall’s somewhat mixed start to the season and threw his weight firmly behind Harris.

He said: “I’m pleased. We started a bit slowly but the youngsters are doing well. Neil is doing a fabulous job. I’ve known him all along and always knew he would one day be manager, but I didn’t think it would be so soon.

“Choosing a manager is difficult, we got it wrong a few times. We had a very famous manager – who would have thought it would not work out?

“Neil was interim manager a couple of seasons ago and that was too early, but he is clearly ready now. He is confident with the players, both young and old. He’s got my support.”

a man who admits his mistakes.well done but don’t let us down by selling on your players