The Lionesses also move region - playing closer to their roots 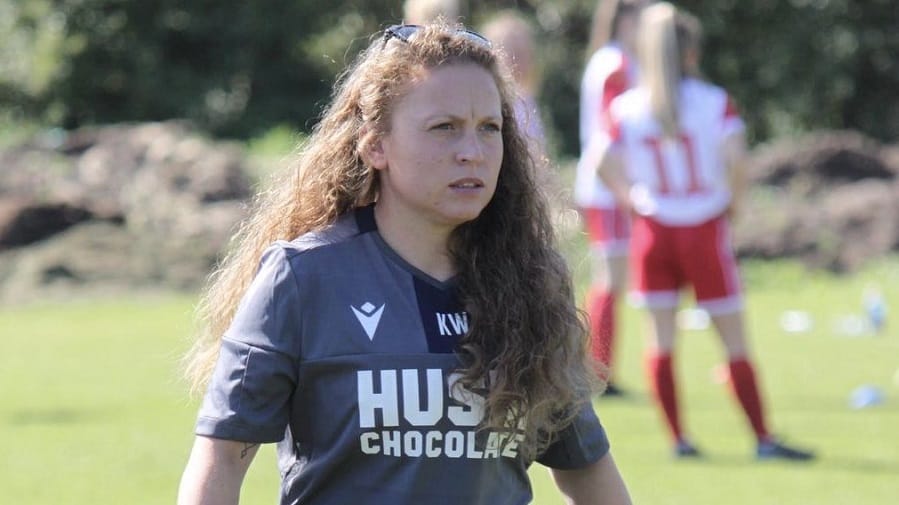 Millwall Lionesses have been promoted to the fifth tier of the women’s football pyramid from the sixth tier after their application was approved by the Football Association.

The move will see the Lionesses take the next step up the pyramid, as well as playing their league games in an area more local to their roots.

Millwall Community Trust (MCT) CEO Sean Daly said it was a “great day” for the club.

“Since the Millwall Lionesses came back under the banner of the MCT, we have always strived and worked hard to get the club back to the levels it rightly deserves,” he said. “And I’m glad that the FA have taken into account the work both on and off the pitch when they reviewed the application.

Katie Whitmore, the Lionesses’ first-team manager, is looking forward to “continuing our journey”.

“The squad that have been with us over the last two seasons have worked incredibly hard in exceptionally difficult circumstances, and I’m delighted that our previous results have contributed towards the promotion to tier five,” Whitmore said. “I want to thank them for all their hard work and I look forward to building, and working with, a squad that is capable of continuing our journey.”

In a statement, the Lionesses added: “As the club leaves the ERWFL after two seasons, we would like to express our gratitude to all those involved with the Eastern Region and accepting our club when the Millwall Lionesses were re-established.”