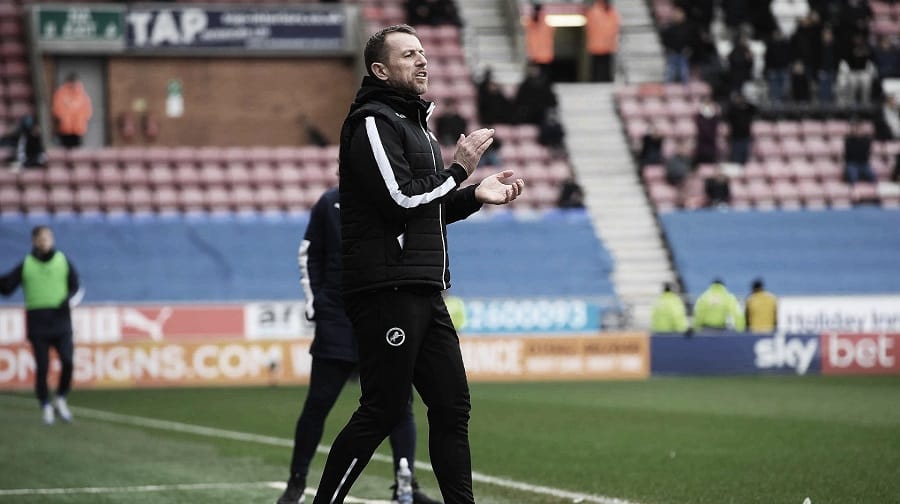 Millwall  boss Gary Rowett said Wigan looked “more desperate” to win than his side at the DW Stadium on Saturday and questioned why it took so long for his players to get going in the 1-0 defeat.

Shaun Hutchinson’s 57th-minute own goal was enough for a Wigan side that moved to within two points of 21st-placed Huddersfield.

Millwall only really began to threaten to take something from the contest after the introduction of Mason Bennett for his debut and Matt Smith, both in the 64th minute.

Rowett felt the Lions should have been given a penalty in the first half when Ryan Woods appeared to be fouled in the box. Instead referee Jeremy Simpson gave a free-kick that Jed Wallace fired at David Marshall, Millwall’s only shot on target in the game.

Millwall are now seven points off Preston in sixth.

“To come here on the back of two good performances, home to Fulham, away to Preston, it’s been symptomatic of one or two games where we seem to be able to lift our game for the teams at the upper end of the division and perhaps we don’t seem to have quite the right mentality in these types of games,” Rowett said. “That’s the disappointment.

“I think we should have had a penalty, but it was a difficult decision for the referee. When you watch it back Woods was inside the box when the contact occurs. It’s difficult for the referee because it’s not massively clear unless you slow it down in a replay.

“The disappointment for me today is that we didn’t get going. It looked like Wigan were more desperate to win the game than we were and that’s my frustration. Sometimes you’ve got to take the game by the scruff of the neck at places like this and we were waiting for things to happen.

“You saw what happened when we started to chase the game a little bit more and for 20 minutes we looked like we really wanted to get back into it, take people on and run forward.

“My question to the players would be why we didn’t do that for the first 60 minutes.” 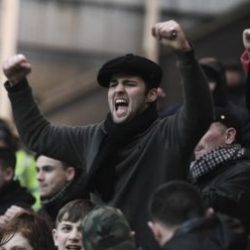 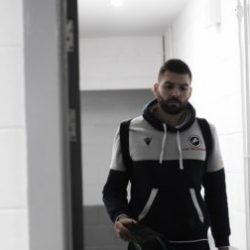 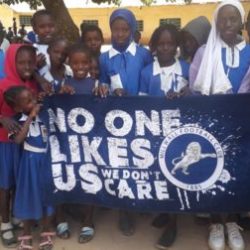 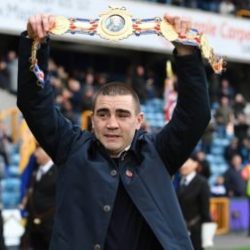 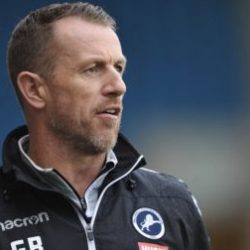 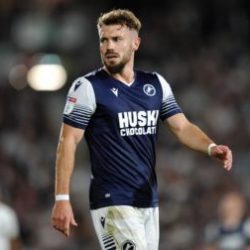 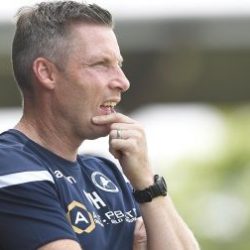 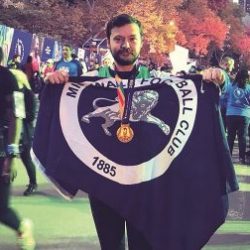 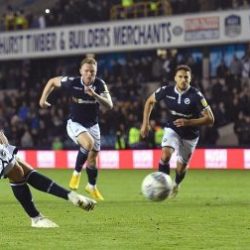 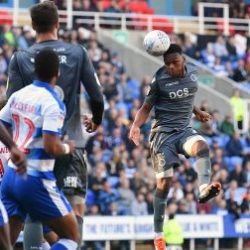