Lions forward says car was taken in the Dartford area 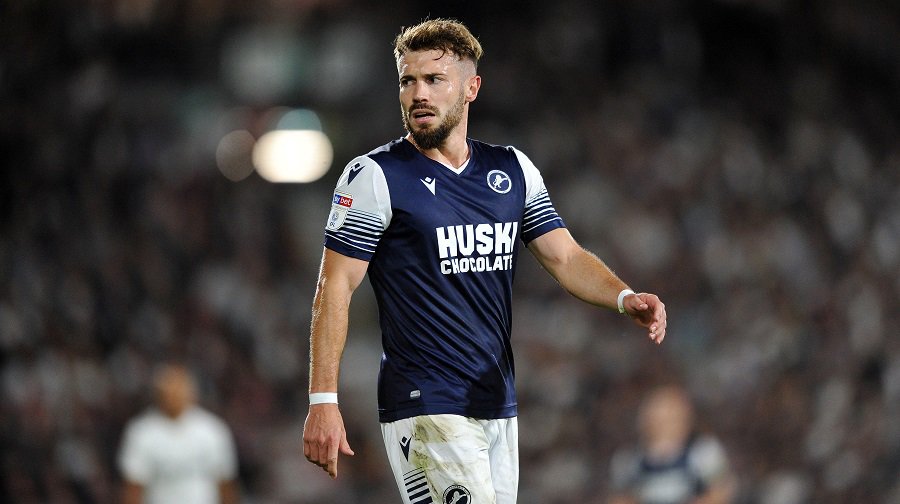 Millwall striker Tom Bradshaw has urged people to contact the police after posting on Twitter that his car was stolen on Tuesday night.

Bradshaw said his Range Rover was taken in the Dartford area. Millwall were in action in the EFL Cup against Oxford on Tuesday night but Bradshaw wasn’t in the squad.

Bradshaw, 27, has scored two goals for the Lions this season and should be involved in their Championship clash with Hull this Saturday.

My car was stolen last night in the Dartford area. If anybody sees this car can you please get in contact or call the police. Thank you. pic.twitter.com/M9rEYsyuw2