There was a mixed bag of results for the Docklands JFC teams at the weekend. 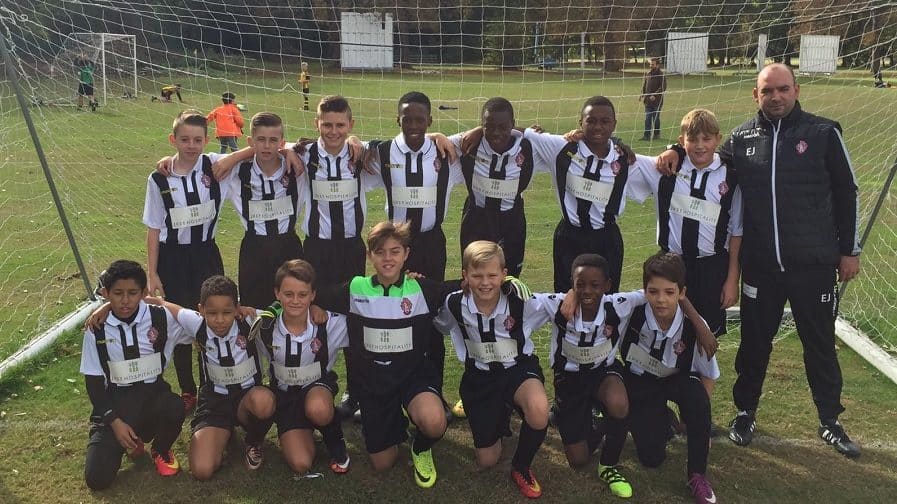 The Under-7’s lost against a good Dulwich side but battled well, whilst the Under-15’s drew 3-3 against Weighall Wanderers.

The Under-15’s failed to take their chances and found themselves 2-0 down at the break, with Wanderers grabbing a third from the penalty spot just after the re-start.

The Rotherhithe and Bermondsey outfit began to get their game going and got one back through Kyron Williams’ run and shot, before Teddy O’Rourke’s persistence was rewarded with a goal, toe poking the ball over the advancing keeper with a neat finish.

With just two minutes left on the clock, the Docks drew level, courtesy of Teddy Belchers’ fine run and finish. After picking up a loose ball out on the left, he beat three players and curled a great shot into the bottom corner to seal the draw.