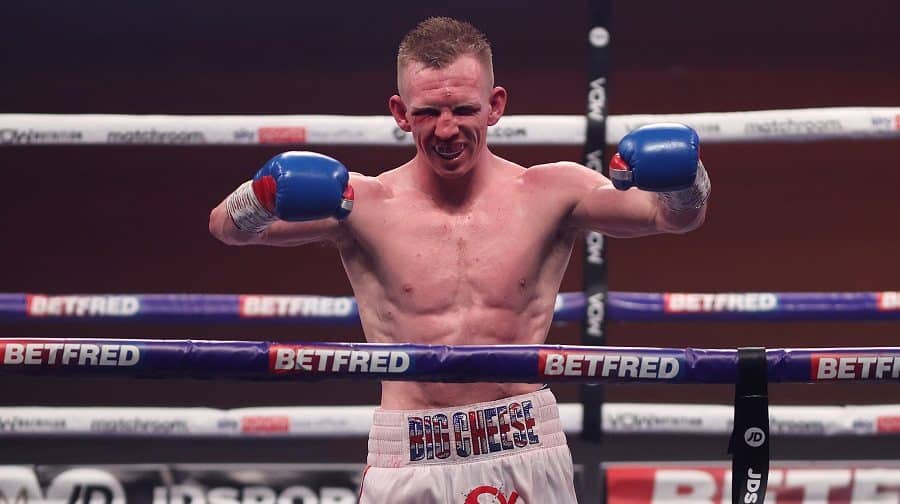 Ted Cheeseman dramatically recaptured the British super-welterweight title by knocking out James Metcalf in the 11th round of a brutal encounter in Gibraltar.

But Chris Kongo lost for the first time in his professional career as Portsmouth’s Michael McKinson claimed a unanimous decision with scores of 97-93, 96-94 and 95-94 in their WBO Global welterweight clash.

The Bermondsey pair were fighting on the undercard of Dillian Whyte-Alexander Povetkin 2 as the Brixton man gained revenge in their heavyweight bout with a fourth-round knockout.

Cheeseman’s win completes his redemption following gambling issues after he lost twice and drew once in a tough 2019.

The 25-year-old floored the previously unbeaten Liverpudlian with a shot with his left hand late on in the penultimate round.

Cheeseman looked like he would win it even earlier with a big right hand in the fourth round leaving Metcalf reeling.

But Metcalf, 32, hit back and rocked Cheeseman in the seventh.

It was a gruelling contest until Cheeseman finally ended it as his opponent lost for the first time in 23 fights. 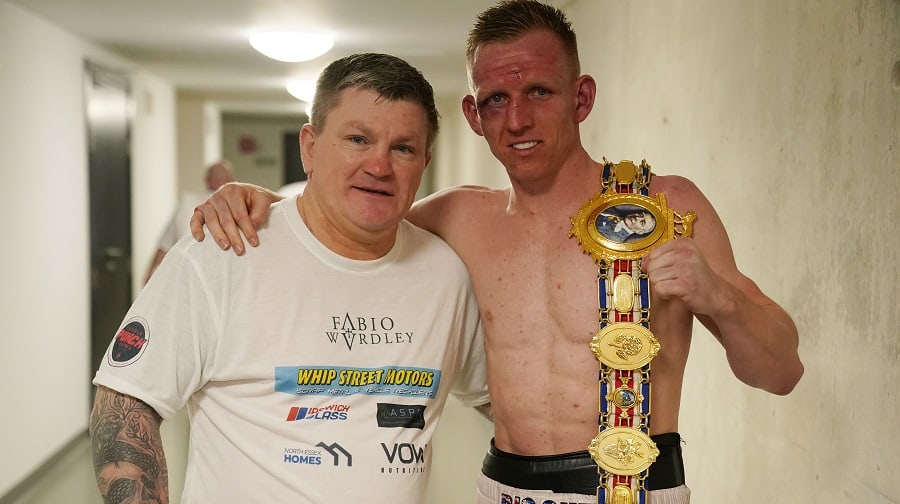 Kongo, meanwhile, was under pressure from the start against McKinson. Kongo was knocked down in the first round and was always behind on the scorecards. 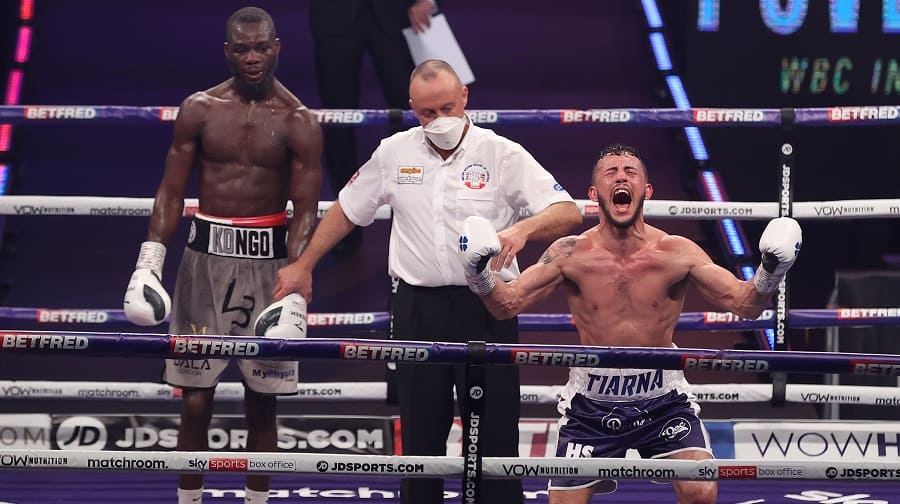 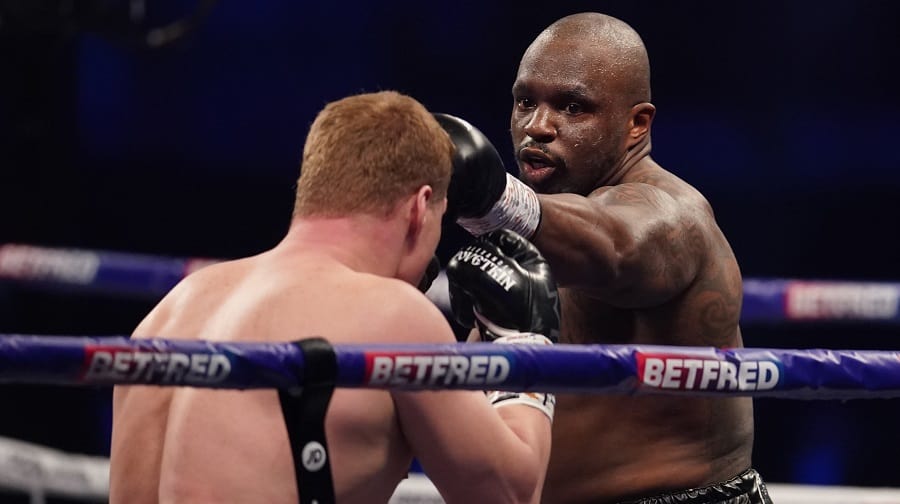 Dillian Whyte is back in the heavyweight picture. Photo: Mark Robinson and Dave Thompson/Matchroom Boxing

Unbeaten McKinson landed more accurate punches in the last round to seal the decision. 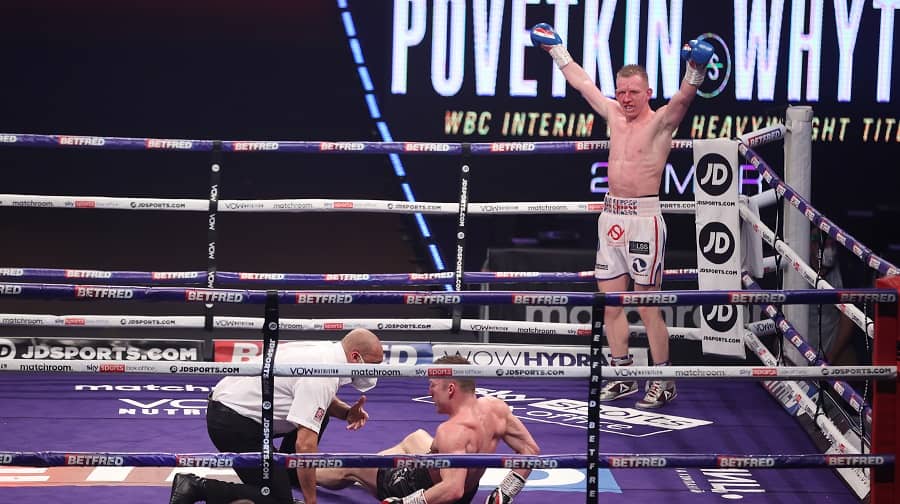