Mullins happy despite no titles

Samm Mullins is happy with how his boxers performed 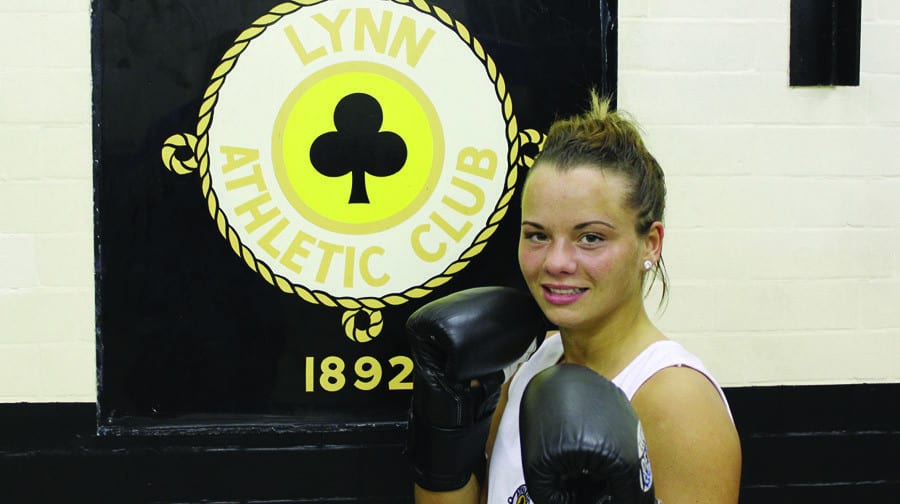 Lynn head coach Samm Mullins is happy with how his three boxers performed at the ABA finals last weekend, despite a mixed bag of results for his squad.

Of the three Lynn fighters who made the trip to Merseyside only teenager Jenna O’Reilly made it to the final with Charlie Driscoll losing his quarter-final bout last Friday and Louie Lynn losing his last four contest 24 hours later. Mullins said: “I was happy with how the whole team performed over the weekend and I thought they did the club proud.” Of the three most was expected of Driscoll, who operates at under 64kg, but he lost to second seed Alfie Price in their match up. Mullins however was not happy with verdict.

He said: “I thought he was very unlucky. I thought he won but the other kid’s hand went up at the end of the bout. “Everyone in the crowd and ourselves were a bit shocked by the decision but it went against us. The way Charlie boxed was brilliant especially as we are adjusting his style. “I don’t know how he lost that bout but there is no point in bellyaching about it all you just get on with it.” Louis Lynn, an under 52kg boxer, picked up a win over Sheffield fighter Tommy Franks in his quarter final but he found a step up in class in the semi-final a harder prospect to handle.

Mullins said: “Louie is just out of the novices really and he won his first bout of the weekend and then he boxed [Bury ABC amateur] Muhammad Ali in the semi-finals. “Ali is rated highly in world boxing, not just in British boxing, and Louie lost on points to him. But he gave it a right go and that’s all we can ask of him and we are so proud of how he performed.” Nineteen-year-old O’Reilly picked up a win over Kirsty Hill from Grimsby in her first outing but in the final she also fell short.

Mullins added: “Jenna made it through her semi-final but on the big day she just didn’t get going. She has done well to get as far as she did, she is still only nineteen and boxing against fighters who are much older and more experienced than her. “But this should be a good experience for her going forward.”

Southwark NewsSportMullins happy despite no titles