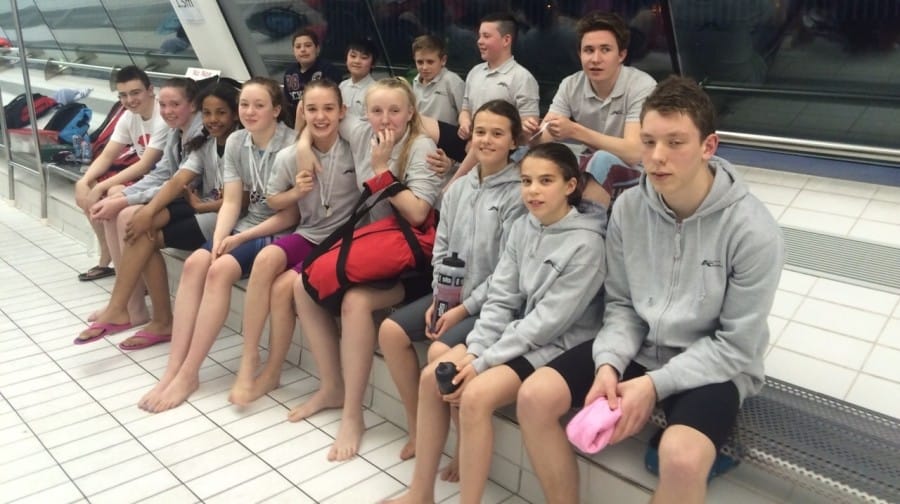 The trials took place to see who would represent the borough at the upcoming games gala where top swimmers from around the capital will compete.

A club spokesman said: “The medals came thick and fast and the team performed admirably. Lets hope many are selected for the final Southwark team.”

Following this success, a team of twelve attended the O Jays Open meet in Gillingham and also secured impressive results.

The spokesman added: “Personal bests were set in 98 per cent of the races. The team were awarded 29 medals including twelve golds, nine silvers and eight bronzes.”

If you are interested in joining the swimming club, who are based at Seven Islands Leisure Centre in Rotherhithe, visit www.southwarkaquatics.co.uk.