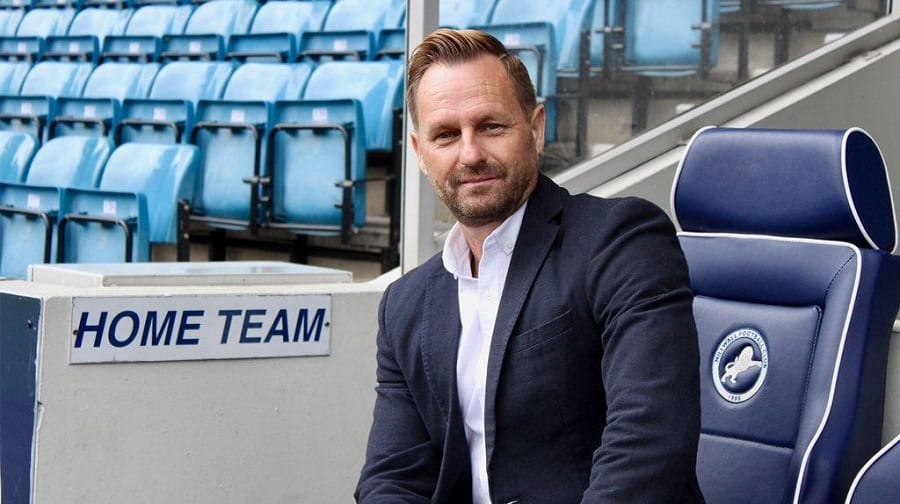 New Millwall Lionesses boss Colin Reid said he will “relish” his new role as the club officially confirmed his appointment.

Millwall Lionesses will play in the Eastern Region Women’s Football League Division One for the 2019-20 season.

Reid spent last season as Technical Director of the successful Millwall RTC scheme and will continue in that role alongside his managerial duties for the Lionesses.

“This is a very exciting project and one I am proud to be associated with,” Reid said of his appointment. “Women’s football continues to grow and be on the up, and to manage and lead one of the most established teams in the women’s game is an opportunity that I will relish.”

A club spokesperson added: “Along with the new managerial appointment, we can also announce that the Millwall Lionesses will now become an official part of Millwall Football Club for the first time and will be under the management of the successful Millwall Community Trust.”

Millwall Community Trust CEO Sean Daly said: “To have the Lionesses come back under the club officially is something we have worked hard towards and I’m delighted that it’s now happened.

“To have such an integral and historic women’s club involved with the Community Trust will not only see us thrive and continue to grow, but also have a place for young female football to continue their development.”

Lionesses home games will be played at the St Paul’s Sports Ground in Rotherhithe, with all games there during the 2019-20 season free to enter.

Steve Kavanagh, Millwall Football club CEO, said: “This coming season marks the start of an exciting new era for the Lionesses under the umbrella of Millwall Community Trust. There is a wealth of knowledge and experience amongst those involved in the new structure and that bodes well for the short and long-term future.

“Allowing free entry for all home matches in 2019-20 is a great move designed to attract as many supporters as possible to games and build rapport between fans, players and staff alike.”