Ahmet Patterson will fight for the British and Commonwealth super welterweight titles when he takes on Liam Williams next month. 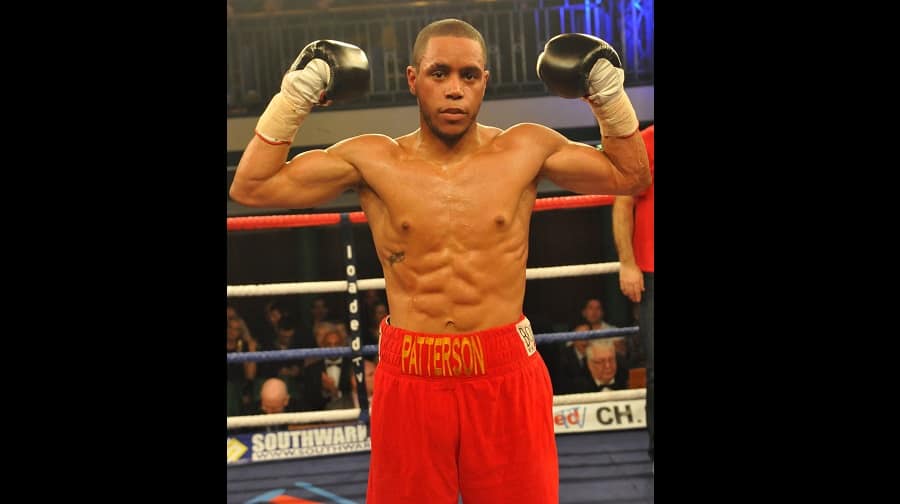 Williams, 24, currently holds both belts after defeating Gary Corcoran in July and he will fight on home turf in Cardiff when Patterson comes to town hoping to claim his titles.

Patterson, who is undefeated in seventeen outings, hold the IBF international belt but he will be seeking to nab the more highly rated belts from Williams.

The fight will take place at the Motorpoint Arena on October 22 and the winner should be in with a good shout of a world title shot in the near future.