Peckham Rye get campaign off to flier

The Rye aim to be title challengers this season 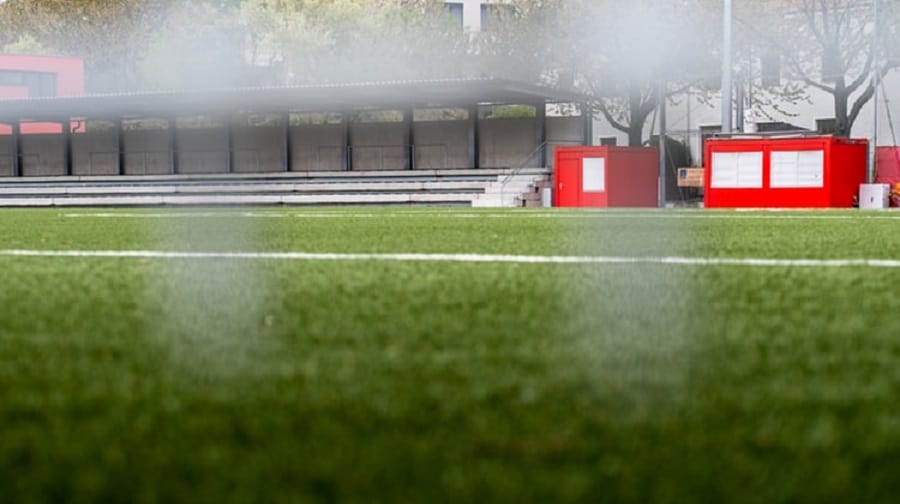 Peckham Rye started the new WESFA season in emphatic fashion with an 8-1 win at home to Highfield Rovers.

With many new faces added to Danny Gibson’s squad this campaign, the Rye are hoping to be title challenges.

The first ten minutes was very cagey last weekend with both teams feeling each other out. New signing Tevel Nicholson made the breakthrough when he beat the offside trap to calmly finish after the Rye had increased the attacking pressure.

The hosts doubled their advantage when last season’s top-scorer Duke Binitie raced on to a Charlie Eldridge ball to slot home. Eager to make a statement, centre-half Jim Holman nodded home a third, but a very determined Highfield pulled one back from a free-kick as Peckham were punished for sloppy defending.

The chances continued to come and the Rye scored again when Binitie squared for Nicholson to grab his second.

After the break, Gibson’s side scored their fifth from Eldridge’s corner as Dean Grice fired in the loose ball.

Substitute Bobby Redwood made it six with a cool finish before Micheal Newton rounded off the home side’s scoring with a brace.

Gibson said: “All the team put a great shift in and cannot be faulted. We’re very pleased with the win.”

Next up for the Rye is a home tie in the London Cup against South London Doves.

Southwark NewsSportPeckham Rye get campaign off to flier