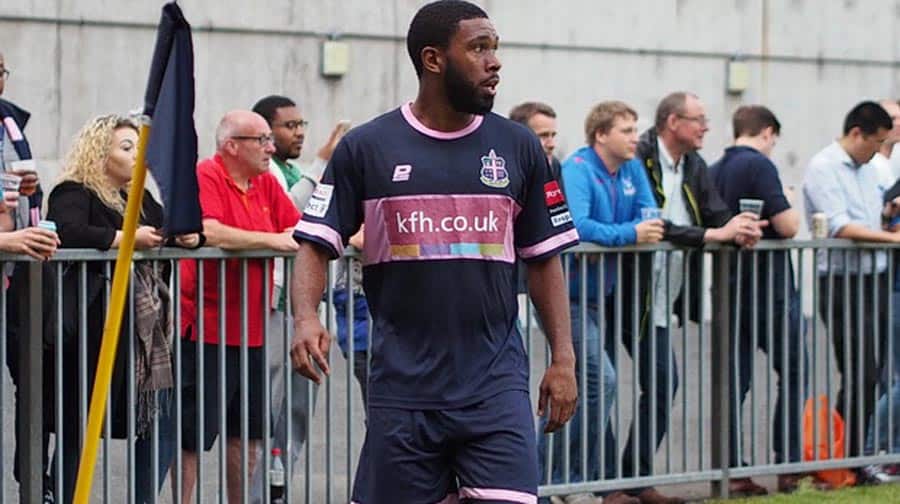 A bumper crowd of 1,910 packed into Champion Hill Stadium on New Years’ Eve as Dulwich Hamlet took on Wingate and Finchley.

In the only changes from the victory at Grays Athletic, Gavin Rose gave a start to Charlton loanee Chris Millar and restored Ibra Sekajja to the starting eleven.

Danny Carr and Ibrahim Kargbo dropped to the bench.

The atmosphere fell flat after just three minutes, as the visitors took the lead.

A Wingate corner failed to be cleared, which allowed Reece Beckles-Richards to slot the ball home and open the scoring.

Millar and Dumebi-Dumaka had chances to level almost instantly but failed, however, in the 21st minute, Hamlet were back on terms. A looping cross that took all the speed off of the ball was sent into the Finchley area and Dumebi-Dumaka, having to generate all the power himself, headed home for his second in consecutive games.

Efforts on goal were traded as both sides looked to move back in front, but right on half-time, the visitors were awarded a penalty, after Matt Drage was adjudged to have brought down Rob Laney.

Preston Edwards, however, was to play the part of hero, as he got down low to save Steve Wales’ spot-kick and keep the scores level. On the hour mark, Hamlet had a penalty of their own to contend with, after substitute Danny Carr was tripped in the box.

Carr dusted himself down and took the kick, but his weak effort was saved. Chances were at a premium in the second half otherwise, meaning that both teams had to settle for a draw to close out 2016.