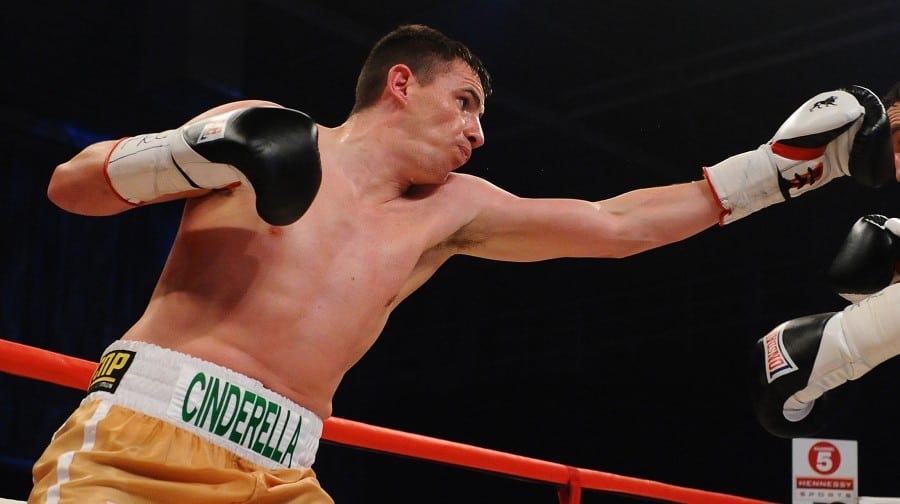 Veteran boxer Pete McDonagh picked an International Masters belt at the weekend after securing his fifth win on the bounce.

The 37-year-old is enjoying something of a renaissance in his career and his victory against Poland’s Adam Grabiec means he has not been defeated in his last seven contests.

The Bermondsey boxer is hoping to build himself up for another British title shot as he hopes to become the next ‘Cinderella Man’ of boxing.

The points win in Birmingham leaves McDonagh with a career record of 24 wins, 28 losses and one drawn contest.