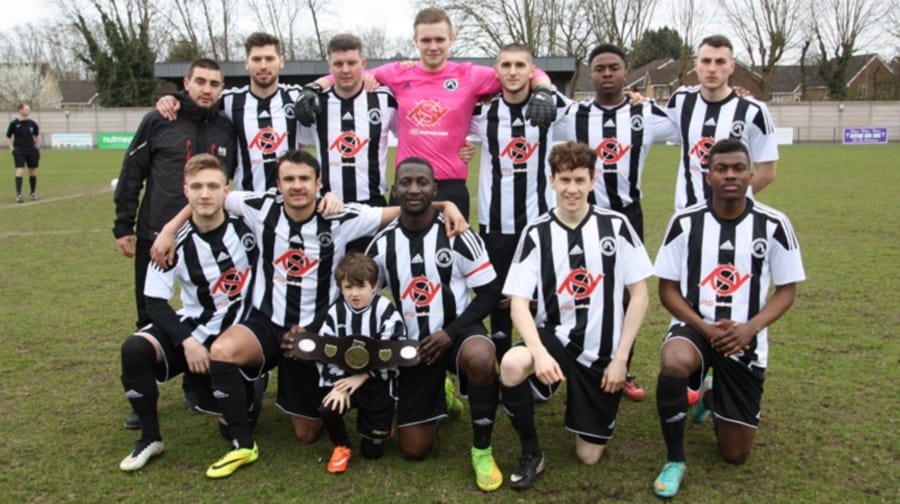 A quickfire Ryan Philpott hat-trick condemned Fisher to yet another defeat at Champion Hill this season at the hands of Deal Town.

The Rotherhithe club, who have lost nine times at Champion Hill this campaign, appeared to be heading for victory early on when striker Luke Haidarovic netted after two minutes.

But the Black and Whites failed to build on early dominance and held only a slender advantage at the break.

In the second period the Fish were blown away as Charlie Dickens equalised for the visitors before Philpott netted a 22 minute treble.

Manager Dean Harrison said after the game: “On Saturday in the second half players went through the motions and that is not acceptable.

“We were a goal up at half time having dominated the game but the second half was simply not good enough.

“The players know that and we were in the dressing room for 30 minutes afterwards. People were not taking responsibility on Saturday.

“Players want to take credit when we win but you also have to take responsibility too when you lose.

“This can happen with a young team likes ours but we have a performance level now and Saturday was not near that.”

On Tuesday night against Rochester United the Fish got back to winning ways when an Alfie Roche strike ten minutes from time secured a 2-1 victory.