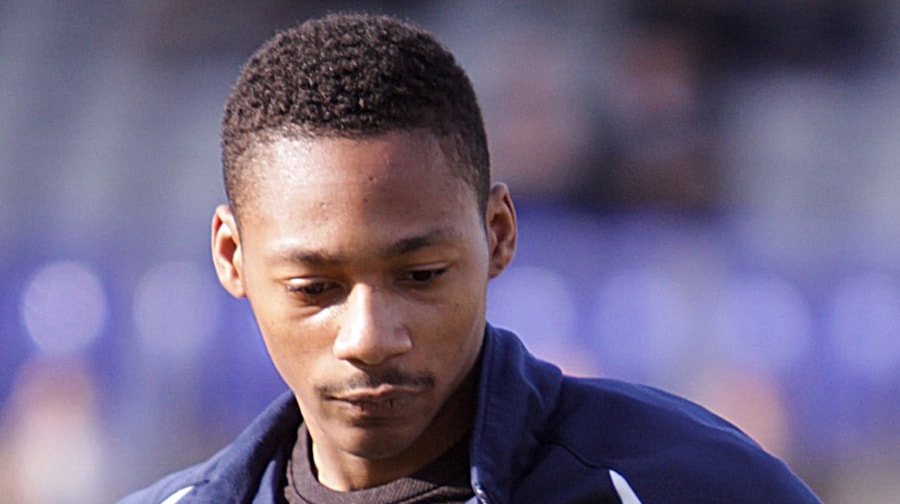 Centre half Ethan Pinnock swept the board at the Dulwich Hamlet Player of the Year awards night held on Sunday evening.

The 21-year-old has established himself as a centre piece of the Pink and Blues side who have made the Ryman Premier League playoffs this campaign, and his individual efforts were recognised at the weekend.

Pinnock picked up all three first team player awards after being named Manager’s, Player’s and Supporters player of the year.

He later tweeted: “Big thank you to all the @DulwichHamletFC fans for their amazing support this season both home and away, win, lose or draw! #Dhfc.” The Reserve/Development team awards went to Shaun McCoulsky and Oshane Brown, who have both featured in the first team this season.

McCoulsky also took the Youth Team Player’s Player award, with the Manager’s award going to Dereece Thompson. The ceremony took place after a charity game where a Hamlet XI took on Peckham Town, the day raised £883 for the Walworth based mental health group Cooltan Arts. For the latest news on Hamlet visit www.pitchero.com/clubs/dulwichhamlet.