Supporters got a pleasant surprise when they opened their front doors 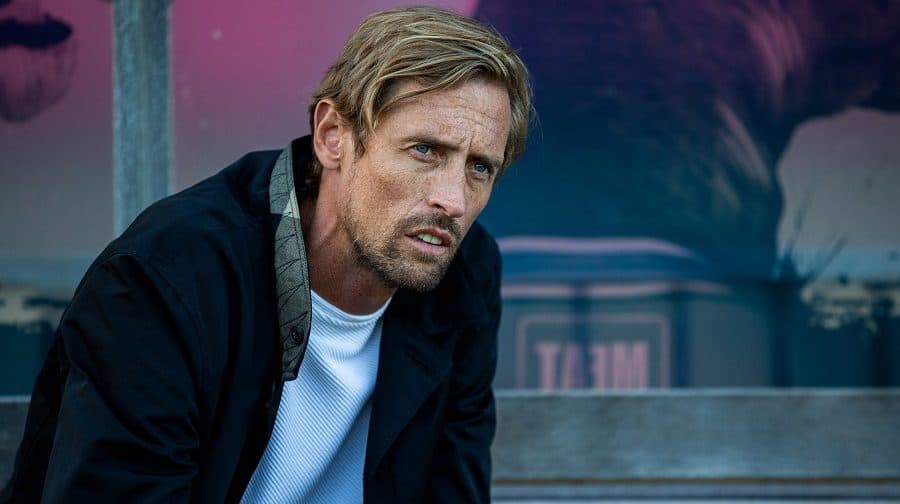 It’s not every day you answer the door to find a former England striker standing outside – but some in Dulwich experienced that pleasant surprise on Thursday.

Peter Crouch, a man of many talents after entering the world of media and podcasting after a long and successful career at the top of the game, turned postman for a day as he delivered Hamlet season tickets to lucky fans.

Crouch posed for selfies with supporters ahead of the season-opener at Champion Hill against Chippenham Town this Saturday.

The former Liverpool and Tottenham centre-forward – who had a spell on loan at Dulwich early in his career – joined the Hamlet board this summer.

Crouch then headed to Champion Hill for an open training session, kit launch and season-ticket pick-up.

Crouch said he will have a hands-on role with the club this season as he takes his first steps into the executive side of football.

POSTMAN PETE: @petercrouch has been out and about hand delivering local season tickets, he might even knock on your door this afternoon!

He will be at the club later for the open training session, kit launch and ST pick up.