Dulwich Cricket Club may have missed out on promotion from Division Two of the Travelbag Surrey Championship but they finished their season with a quick fire win on Saturday, writes John Lewis... 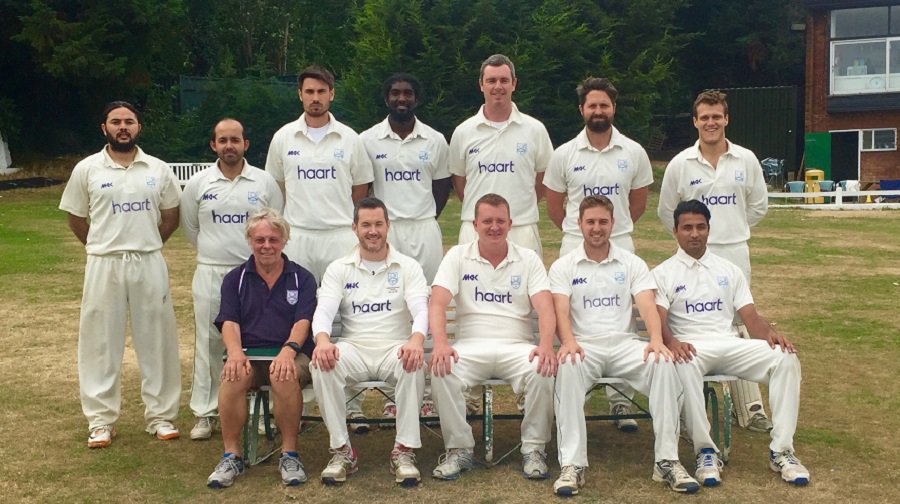 The Southwark side went into their contest against a relegated Purley side knowing promotion was beyond them but it did not stop them putting their opposition to the sword.

After being put into bat Purley got off to a fairly solid start before Leon Sealy got the first of his two wickets for the day.

As Purley opener Harry Hanford, who ended on up on 33 runs from 43 balls, watched from the other end a steady stream of wickets was shared amongst the Dulwich bowling attack.

By the time Hanford was the seventh man out his side had managed just 78 runs and Purley ended up scoring just 91 before being bowled out in the 22 over.

In addition to Sealy’s brace both Jon Lodwick and Chris Hope picked up three wickets each for Dulwich.

When they batted Dulwich got off to a sticky start as openers Euan Johnson and Tom Savill were both back in the pavilion with just fifteen on the board.

But their exit left things open for Henry Hazlewood, 57 not out from 37 balls, and Salaar Waqar, 28 not out from seventeen balls, to ease Dulwich to an eight wicket win in just 10.5 overs.

Dulwich ended the season in fifth spot in the table, just three places and twelve points behind Farnham Cricket Club who took the second promotion spot alongside champions Camberley.