Rabble Rouser column: Dulwich Hamlet’s soul is not for sale

Hamlet are competing against clubs with much more financial might 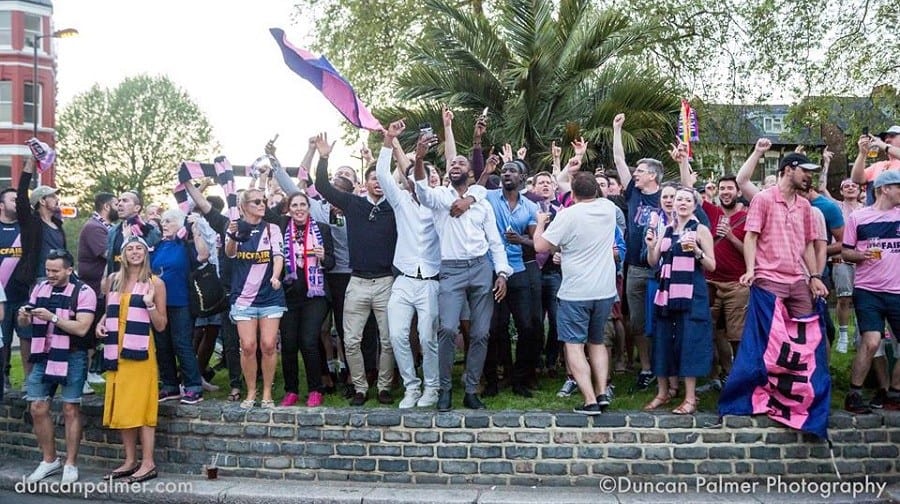 THE POWER of seemingly endless finances has long been a feature of the upper echelons of English football.

Brian Clough sent shockwaves through more than just the football world by making Trevor Francis the first one-million pound British transfer in 1979. Nottingham Forest of course went on to win the European Cup the following two seasons with Francis scoring the famous winner in the ’79 final.

During the Premier League era, Blackburn Rovers and more recently Chelsea and Manchester City have all been accused of ‘buying’ titles.

However, the multimillionaire owner-backed non-league club is a more recent concept.

However, they are not National League South’s only big spenders. Concord Rangers pulled off a major coup in luring Billy Knott from Lincoln City. The ex-Chelsea academy graduate won eleven England caps at youth level and played for Sunderland in the Premier League. He also has a wealth of experience in the Football League despite being only 25. He didn’t come cheap and he could help Concord be promotion contenders.

Hamlet already know the strength of Welling United’s new-look side, having lost 2-0 to them on the opening day. Welling’s new manager Steve King knows the division inside-out and has acquired exceptional talent in proven goalscorer Danny Mills and former Everton prodigy JP Kissock.

This weekend, Gavin Rose’s side will have to contend with Bath City’s new goal machine John Mills. The striker netted a phenomenal 140 goals in three seasons for Hereford as they won three consecutive promotions, and another 57 the year before at Didcot Town.

Dulwich Hamlet have added to their own squad, most notably with the acquisition of the excellent Anthony Cook. However, given their financial constraints they will have to fight tooth and nail for survival in a league where money talks.

Perhaps survival in itself should be seen as an achievement, providing the club with a solid foundation to build upon next year. Or perhaps that is being pessimistic?

Rose was correct when he said that Hamlet would have play ten to fifteen games before setting realistic targets this season.

Dulwich’s performances have been mixed so far – but it has been a decent start. It is hard to judge their quality in comparison to the rest of the league. Perhaps what Rose’s side has lacked most obviously so far is that most valuable of commodities – a striker with a proven killer instinct in the box.

One area where the Dulwich club do hold an advantage over their rivals, however, is their support. Hamlet fans must compensate for the yawning financial disparities with other clubs by acting as the side’s twelfth man. Their attendance figures and sheer enthusiasm set Hamlet apart from other clubs in the division, and can mean the difference in the tightest games.

Be it hunting promotion or clinging to their status in National League South, the Dulwich fanbase will play a crucial role in their team’s fortunes over the coming season.

Christopher Marlowe, the Elizabethan poet, responded to what he saw as the corrupting influence of money by writing the story of Dr Faustus, who sold his soul to the devil in return for 24 years of power. As football is increasingly dominated by big-spenders, The Rabble have the opportunity to prove that the beautiful game still has soul that cannot be bought. 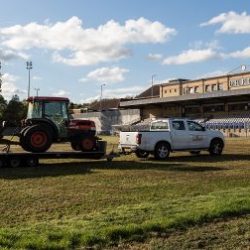 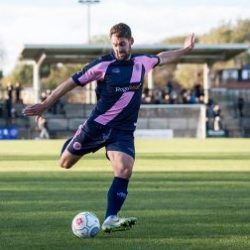 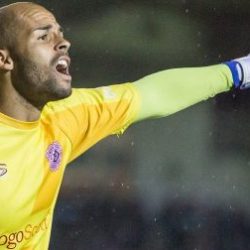 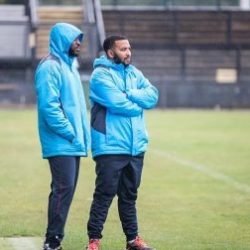 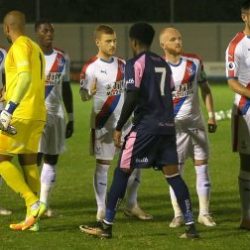 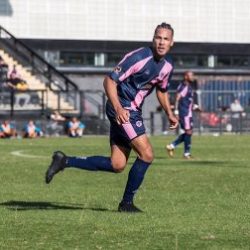 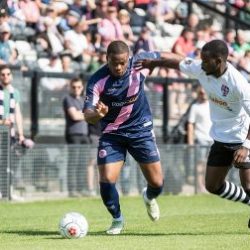 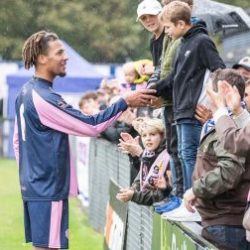 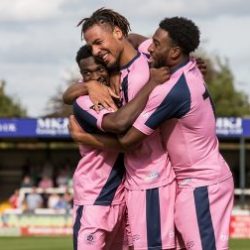 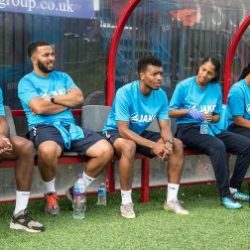 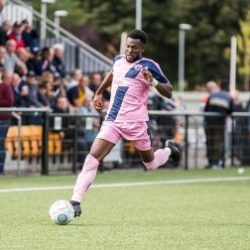 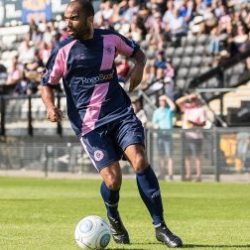 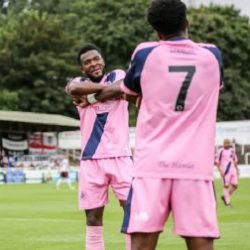 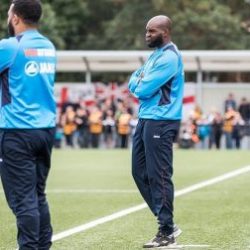 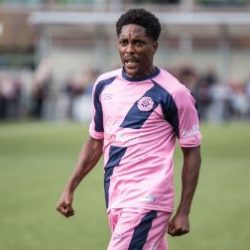 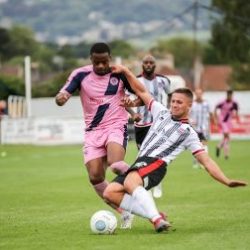 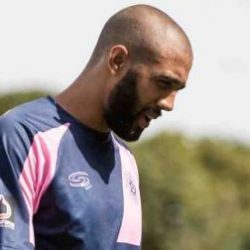 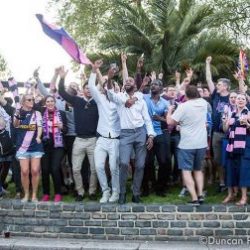 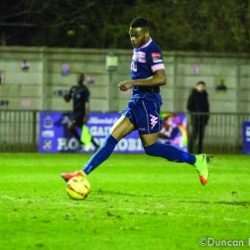