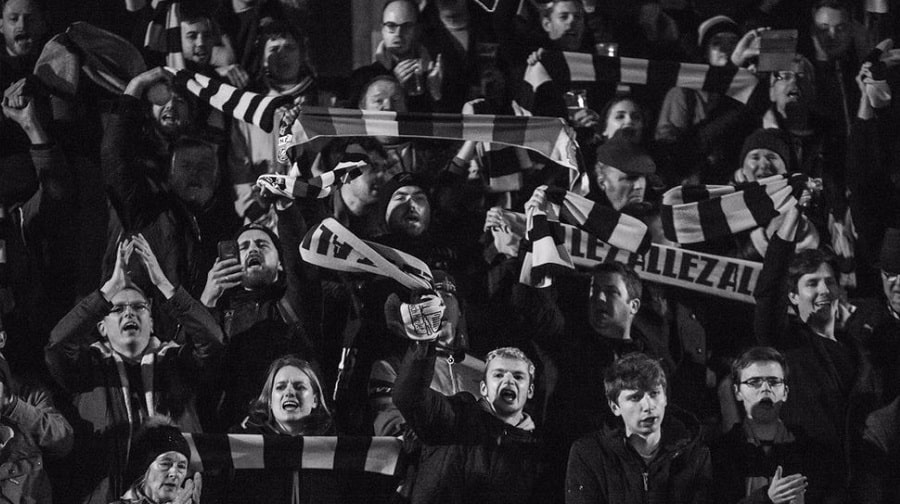 A RECORD home crowd saw Dulwich Hamlet make it a triumphant return to Champion Hill with a 2-1 Boxing Day win over Eastbourne Borough.

Playing for the first time at home since February 17, Gavin Rose’s side gave the majority in attendance a festive treat as Ashley Carew’s 61st-minute goal followed by a second for Nyren Clunis thirteen minutes later meant Charlie Walker’s late strike was only a consolation.

The win was Hamlet’s first in seven games in the league since early November and it keeps them ten points above the relegation zone.

Hamlet fans will be back at Champion Hill this Saturday when there is sure to be another bumper crowd for the visit of Slough Town in the last fixture of a dramatic year on and off the pitch.