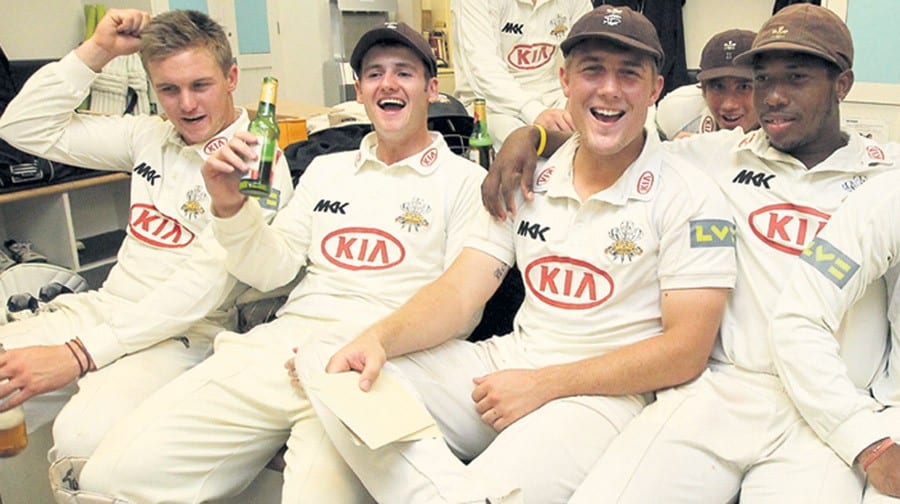 Ex-Surrey skipper Rory Hamilton-Brown has retired from cricket after failing to recover from a wrist injury he picked up playing for Sussex last year.

The 27-year-old led the Kia Oval club to their last major honours in 2011, when he skippered Surrey to promotion from Division Two and picked up the CB40 trophy at Lord’s to cap a fine season. However the death of close friend and club colleague Tom Maynard in 2012 saw Hamilton-Brown return to Sussex, whom he first joined in 2007.

Hamilton-Brown, who enjoyed two spells with Surrey in his career, said: “It is with regret that I am having to retire from cricket. I would like to thank my family for their care and support over the course of my career. “I would also like to thank both Sussex and Surrey for giving me the chance to have the best job in the world for ten years and all the coaches and staff that I have worked with along the way.

“It has been a privilege to play with and against some fantastic players and people all over the world. “I will leave the game with a heavy heart but take with me many amazing memories and friends for life.”