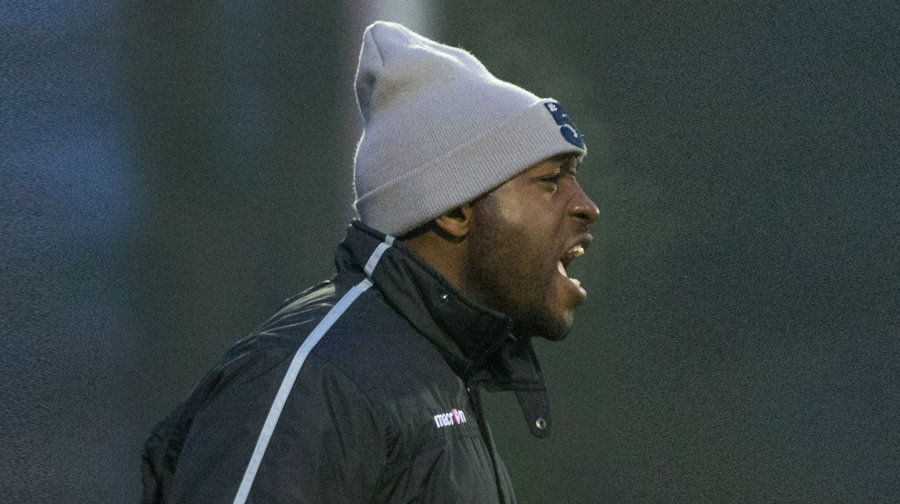 Dulwich Hamlet boss Gavin Rose hopes experienced faces he has brought in this pre-season will be the final piece of the jigsaw that will secure his side promotion from the Ryman Premier League.

This will be the Pink and Blues third year on the third rung of the non-league ladder under Rose, and the Dulwich gaffer is hoping this time they will gain promotion after two near misses in previous seasons.

Rose told the News: “We have come close in the last couple of seasons to getting promotion and if you look at teams like Wealdstone and Maidstone, who have gone up, they have maybe had players with experience that we didn’t have.

“We have our template of bringing young players through and we will continue to do that but we felt we also wanted experience in the squad and that is what we have been looking for.” This pre-season nine players have left Champion Hill, whilst seven have joined up with Hamlet. Rose stated he hopes to another name, most probably a winger, to his new recruits.

The Pink and Blues boss said: “The players we have brought in are largely people we know, or players we have worked with before, and that enabled us to act quickly to get them in which is what we have wanted to do.

“Because the players know us and what we want from them they can hit the ground running which is helpful for us. “In some cases we have got in players who have come down a level and that is great as can we attract players like that.”

Dulwich rounded off their pre-season preparations last Saturday with a win against Hayes & Yeading, leaving the Hamlet boss to state his satisfaction with preparations so far.

Rose said: “I’m really happy where we are in term of fitness and I think as the pre-season went on our performances have gradually got better. “It takes time to get to the level of performance you want but I think that will come and I think the good level we have reached will be improved upon.” Fraser Shaw, who has joined Leyton Orient in the last week, has become the eighth player to sign professional terms directly from Dulwich Hamlet since Rose started his managerial tenure at Champion Hill.