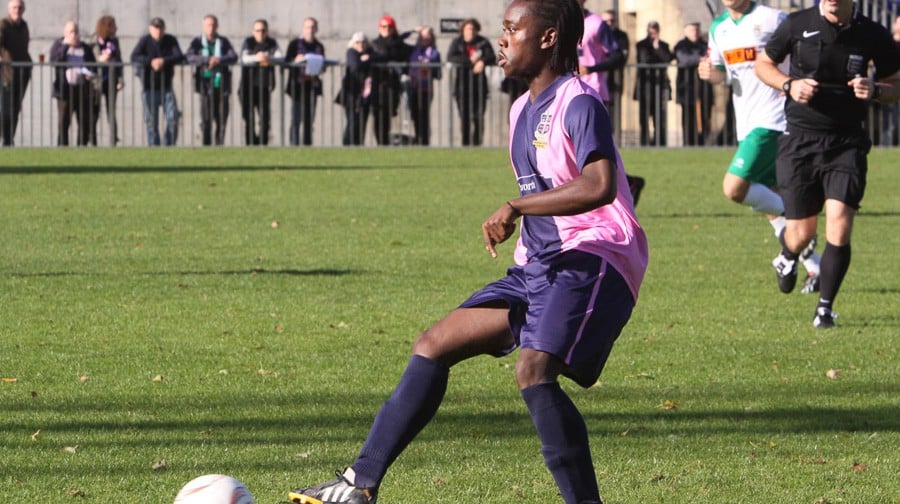 Hamlet boss Gavin Rose praised his sides patience as they overcame a determined Grays Athletic at Champion Hill on Saturday.

Two second half efforts from Albert Jarrett and Xavier Vidal were enough to secure Dulwich the three points as they continued to keep the pressure on leaders Maidstone United.

But Hamlet, who sit in second spot in the Ryman Premier League, were made to work hard by the Essex side.

Rose told the News: “I think Gray’s set up well and defended well and we had to be patient as it was difficult to play through them, or get in behind them.

“They set up to play on the break and it did cause us a few problems. But the boys were patient and we know a lot of games could be like this for us now, so we are willing to wait until the last minute to get the winner if that is what it takes.”

With Hamlet now in the thick of a push for top spot, and automatic promotion, Rose thinks his side should expect plenty of teams to set up as Grays did at the weekend.

The Dulwich boss added: “We are now playing to a standard, and that was not happening earlier in the season, where teams respect us and that is because of the way we have been playing.

“So we have been working on breaking teams down who play in blocks and being patient and we saw that on Saturday.”

Third placed Margate are also currently within touching distance of the leaders, although Maidstone hold a six point advantage over their Kent rivals.