The club are chasing a double after only forming in 2019 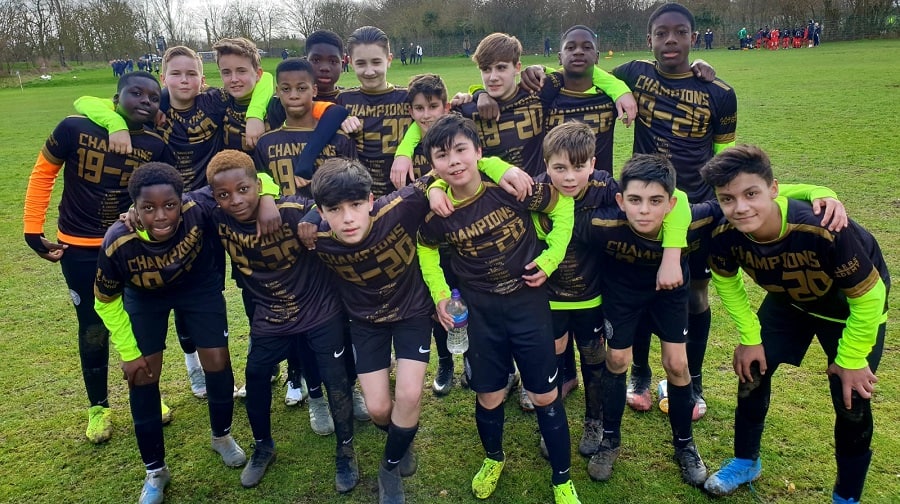 Ballers FA Youth completed the first part of a double attempt as they claimed the Selkent A league title at the first time of asking with a 4-0 win at Junior Reds last weekend.

Freddie Doublet’s double, one from Milo Eaves and an own goal gave the Rotherhithe side – formed last year – an insurmountable lead at the top of the table.

Coach Charlie Pearce said: “What the boys have done isn’t easy as there have been some challenging games this season, but until now they have stood up to every challenge that has been put in front of them.

“With two league games and a cup semi-final on the horizon, the boys know that there is still more work to do. They know they must keep their feet well and truly on the floor staying focused until the very last game, not allowing any complacency to creep in and to continue playing the good football and putting in the solid team performances as they have been during their first full season together.

“Well done also to the defence for keeping yet another clean sheet. Not conceding is equally as important to the team.

“The boys now look forward to getting back into training to prepare for their next game against another tough team in Eltham Lions.

“Before that game, the Ballers FA Youth team have kindly been invited into Charlton Athletic’s academy to play their under-13s this week.”