Roy back to destructive best in T20 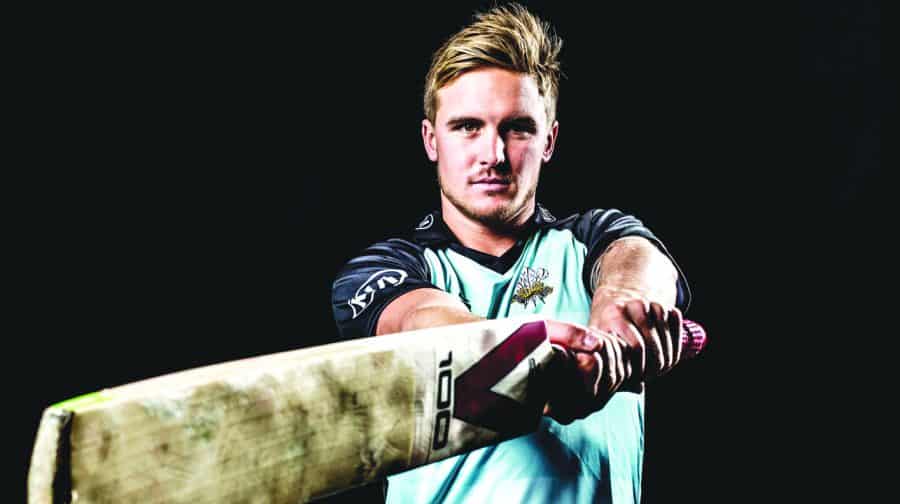 A destructive century from Surrey opener Jason Roy ensured the Kennington side still have a live chance of qualifying for the knockout section of the Natwest t20 Blast competition.

The England player showed why he had got his call up recently as he hit an unbeaten 122 off 64 balls against Somerset at the Kia Oval last Friday. Supported by new opening partner Kumar Sangakkara, 31 off 24 balls, and Rory Burns, 46 off 33 balls, the home side posted 208 thanks in a large part to the half a dozen sixes that Roy spanked home.

In reply the Surrey attack restricted the West Country club to 170 leaving them 38 runs short of their 20 over target. Whether Surrey make it out of the south qualification group will depend on how they fair tonight, against Middlesex at Lord’s, and tomorrow when Sussex come to Kennington.

In the four day format Surrey picked up another win in the last seven days as they further cemented their chances of promotion to Division One.

Their latest victory was a six wicket win over Kent that enabled the Kia Oval side to close the gap on league leaders Lancashire, and open up a healthy points cushion over fellow promotion hopefuls Glamorgan.

On the final day a half century from Ben Foakes ensured Surrey reached their victory target of 128 for the loss of only four wickets. But the turning point of the contest was the Kent second innings when they were skittled out for 99 with skipper Gareth Batty picking up four wickets for the cost of just twelve runs. For the latest news about Surrey visit www.kiaoval.com.

Southwark NewsSportRoy back to destructive best in T20