Kumar Sangakkara services will continue into 2017 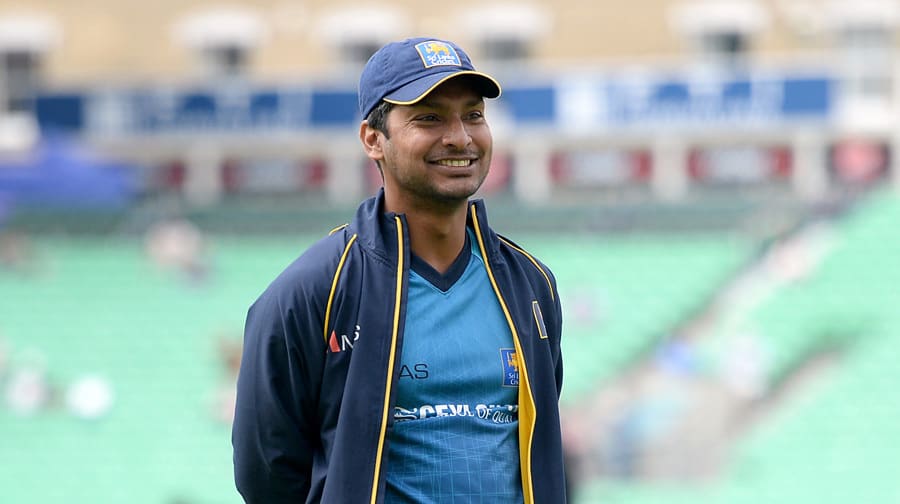 Sri Lankan veteran batsman Kumar Sangakkara has signed up for Surrey Cricket Club for the 2017 season.

The club confirmed this week that the 38-year-old would continue his association with the county side after a successful 2016 season.

Sangakkara scored 1,039 first class runs for Surrey last season as well as being a key member of the one-day and T20 sides at the Kia Oval outfit.

Whilst Sangakkara has signed up for another season wicketkeeper batsman Gary Wilson has confirmed he will be leaving the club.

The Irish international has agreed a three year deal with Derbyshire. He told Surrey’s YouTube channel:

“I’m immensely proud of everything I’ve done at Surrey. It’s a great club and I’ve had the best eleven years of my life here.

“I’ve got some incredible memories from my time here like getting promoted last year and captaining the side in 2014, which was a massive honour for me.”