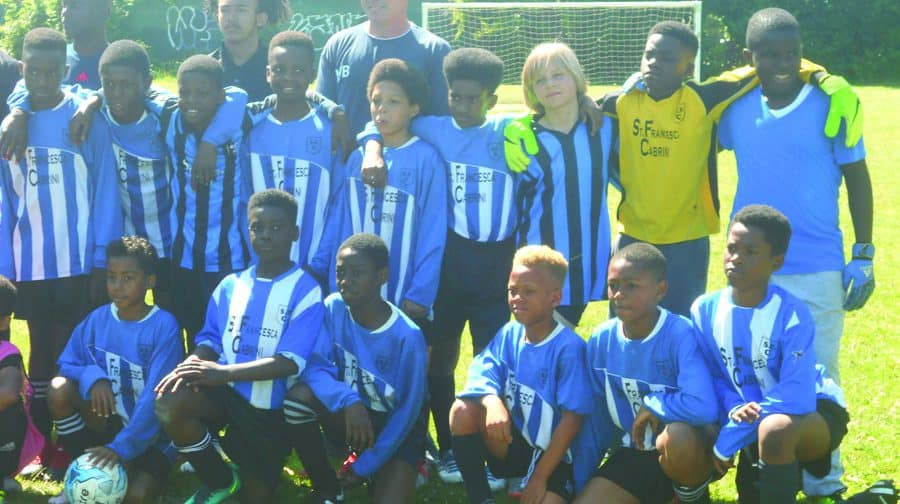 ST FRANCESCA Cabrini Primary (Honor Oak) won the Southwark and Lambeth Schools Football League with a 2-1 win over Sunnyhill Primary from Streatham recently, their sixth time to win the title.

The side followed that up last weekend by defeating Dulwich Primary, Rosendale 4-1 to win the Magazine Cup, a knockout tournament that has been running since 1920 when a local sports magazine donated the cup for local teams to play for. Primary schools from across Southwark and Lambeth took part in the tournament.

Above: Coach Michael Brady and his double-winning squad