Fisher's focus is now on the league after cup exit 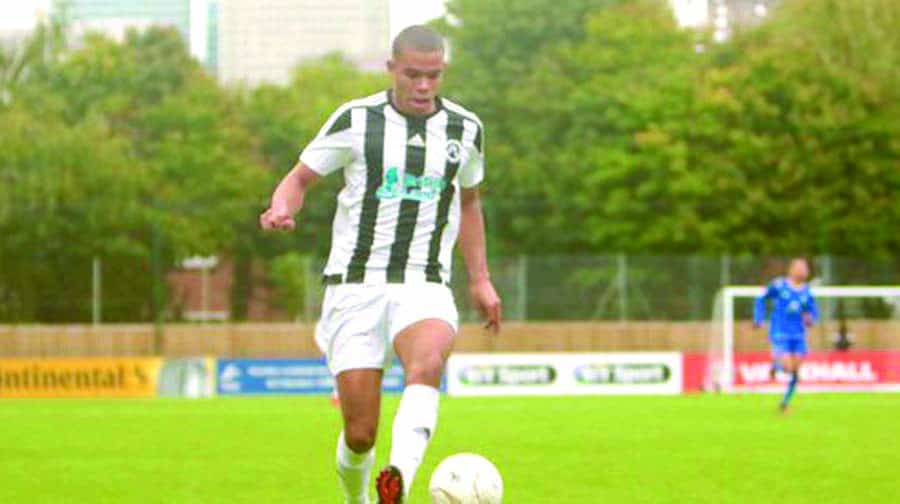 FISHER ARE out of the FA Vase Trophy after losing to Sheppey United in the first round last Saturday.

The Fish took the lead at The Havill Stadium when Matthew Ramsamy scored 10 minutes into the second half.

Dan Bradshaw levelled on 76 minutes before Remell Davis scored the winner six minutes from time. After exiting two cup competitions in the last two weeks Fisher can now concentrate on league form and improving their position in tenth in the SCEFL First Division table. Dean Harrison’s side face a big test this weekend against third-place Snodland.

The fixture is at St Paul’s in Rotherhithe on Saturday and kicks off at 3pm.