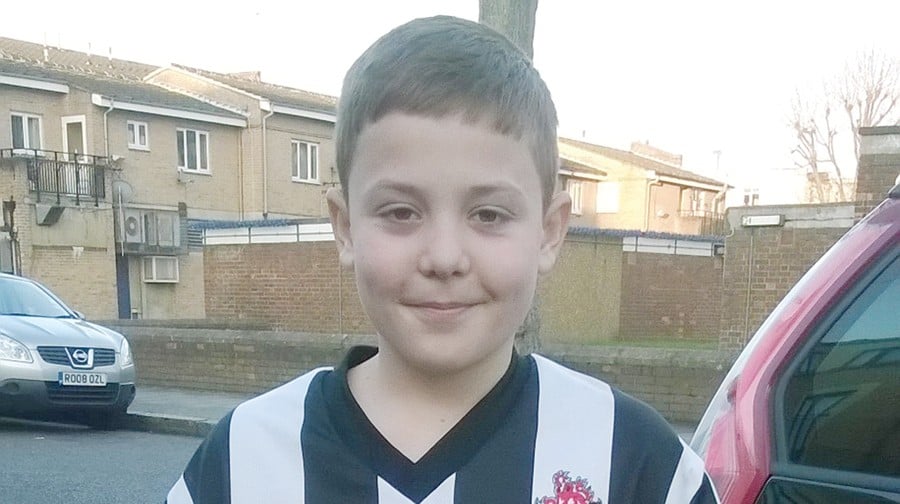 Joe Coombes scored the equaliser for Docklands on Sunday

A second half comeback, capped by a goal from Joe ‘Bullet Header’ Coombes, saw Docklands nab a point against local rivals Dulwich Hamlet The north Southwark side started slowly and Dulwich took the lead on the ten minute mark.

The visitors slowly began to get going and were unlucky not to draw level before the break.

Docklands switched off early in the second half and conceded a second goal following a well taken shot through a crowded box.

A point blank save from Docklands keeper Michael McShane kept them in the game and that seemed to wake up the Rotherhithe and Bermondsey side.

They finally got back in the contest through Daniel Diangana’s fine header.

Some great work down the left from John Hayley, who battled for possession and beat two players before finding Niyi whose great cross was buried by Diangana.

Wave after wave of Docklands pressure finally paid off when Coombes scored a cracking 30 yard lob to draw his side level.

The visitors continued to press for the winner and hit the bar twice through Diangana and Harry Watson’s run and shot. Josh Hyam and Hayley also hit the post late on but the deadlock was never broken.

Manager Danny Belcher said: “I thought we were excellent in the second half . We did everything but score the winner. “Their keeper was brilliant too, I now want to see us take this performance into the remaining games and pick up some much needed points”