The club finished sixth our of 21, despite being the smallest competitive club in London 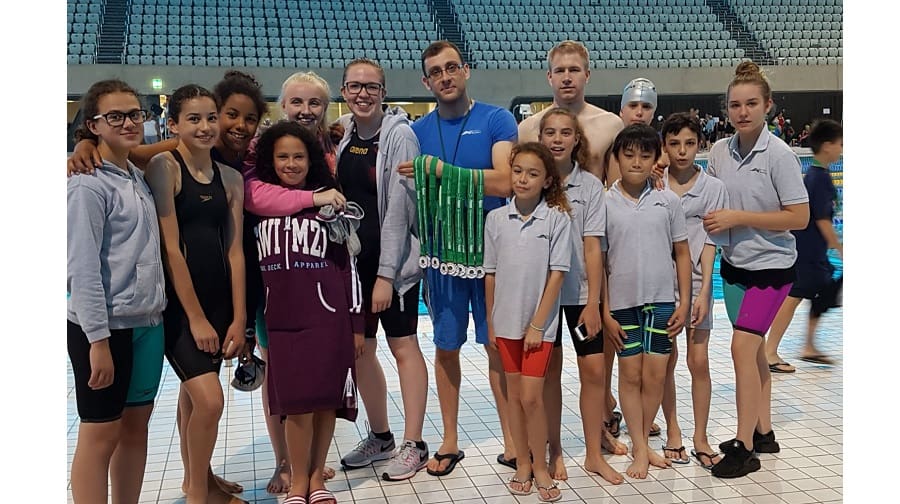 Off the back of the London Regionals in May, Southwark Aquatics enjoyed more success at the London Aquatic Centre, BWFSC Meet earlier this month.

Out of 21 clubs taking part, Southwark Aquatics – the smallest competitive swimming club in London – finished sixth in the medals table.

Jessie Kullman finished second in the Top Girl Trophy, which was based on individual points.

Two of the swimmers, Sophia Hipple and Mateusz Kubica, made the next round of regional qualifying times.

After a successful season the club is setting its sights on getting swimmers to national level. The club is urging people to get involved.

A spokesperson said: “The new season starts September 1. Southwark Aquatics is a local, inclusive competitive swimming club and happy to welcome new children and masters to the team.  If you are between stages 8-10 or above and think you have the drive and enthusiasm to be part of a great team, please do get in touch for a trial.”